by KOF
in Mac 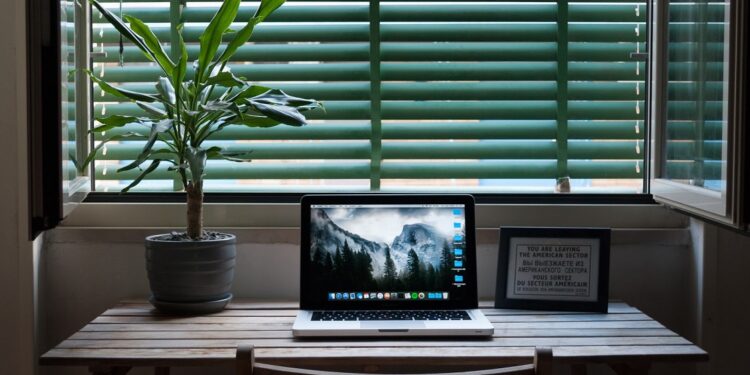 MacBooks are quite popular among different demographics. College students, CEOs, and freelancers fancy Apple computers and would not trade them for another device.

However, for someone who has not had a Mac before, using one for the first time may not be as easy as one might think. The lack of available storage is quite noticeable.

Some people would consider MacBooks as glorified iPhones that come with a keyboard and a larger screen. A sleek and professional-looking computer is quite appealing, but this compact design is one of the primary reasons why the lack of storage is a problem.

Apple does not want to go against the policy of making MacBooks compact. If a Mac becomes too heavy and not portable, it will lose its identity. The laptop is made up of carefully arranged hardware. When it comes to its drive, the manufacturers prefer SSDs over HDDs.

SSDs rather than HDDs

MacBooks utilize solid-state drives rather than hard drives. While the former is superior in terms of performance speed, sacrificing available disk space for better performance is not always the best trade.

Take a MacBook Pro 13”, for example. The basic version of the model, which costs 1300 dollars, has a 256GB SSD. This amount of storage is not that different from some iPhone models.

Nevertheless, since solid-state drives do not take that much space, they are easier to put in a MacBook that has a defined sleek design.

Hard drives have moving parts that move to store computer data. However, these moving HDD parts are not as reliable and are likely to lead to hardware failure.

Meanwhile, solid-state drives rely on a memory chip which is a significant upgrade to moving parts one can find in hard drives.

It is worth mentioning that Apple is known for its innovation and futuristic approach, so it should not come as a surprise that the company has adopted the policy of sticking to solid-state drives.

SSDs perform on a higher level, they need less energy, and this hardware continues to improve given how it tops traditional hard drives. Of course, some laptops and personal computers continue to use hard drives because they are cheaper, but this means missing out on performance improvements.

With all that said, SSDs have some disadvantages. First of all, they can be quite expensive. Buying a MacBook means buying integrated hardware, including a solid-state drive. For the price you pay, it is safe to say that you will end up overpaying, particularly for the laptop’s drive.

The second disadvantage, and the one that is related to the topic of this article, is the total available storage on an SSD. 256GB and even 512GB are not always enough, and you are bound to run out of available storage.

If you think that having a few free gigabytes on your MacBook is not a problem, you are mistaken. As a rule of thumb, roughly 15% of total computer drive storage should be free. Less than that will lead to poor Mac performance.

The computer will take longer to load applications and itself after booting. Random crashes and freezers are also a common issue when there is not enough drive space.

Sure, some MacBook owners are unlikely to run into this issue because they do not have that much data on the computer. If anything, it is temporary data like caches and maybe some applications that take the most drive space. 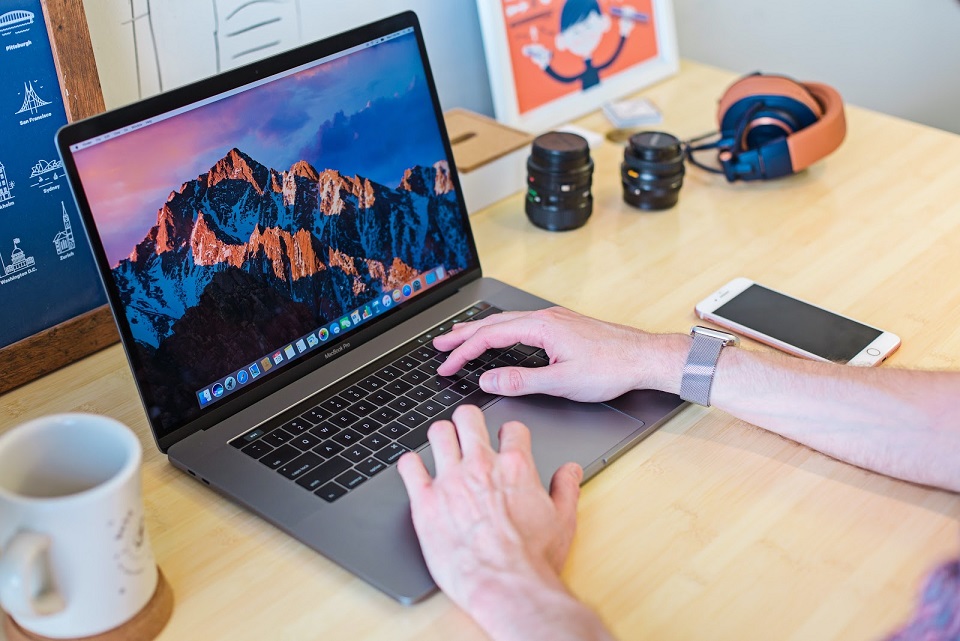 As one may expect, SSDs and their lackluster storage availability are not enough to prevent MacBooks from being popular. Thankfully, there are some ways to deal with the issue and make sure that your Mac has enough free space on the drive. 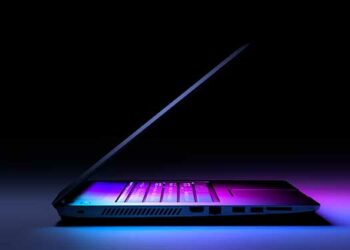 7 Fixes For Display Brightness Not Working on Mac 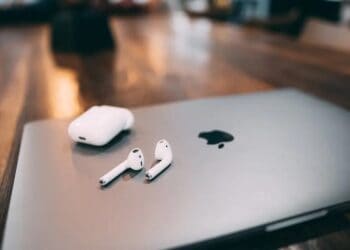 How To Connect Airpods To Mac In 2022 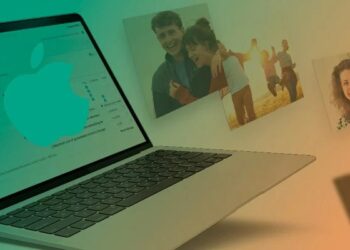