by KOF
in Gadgets 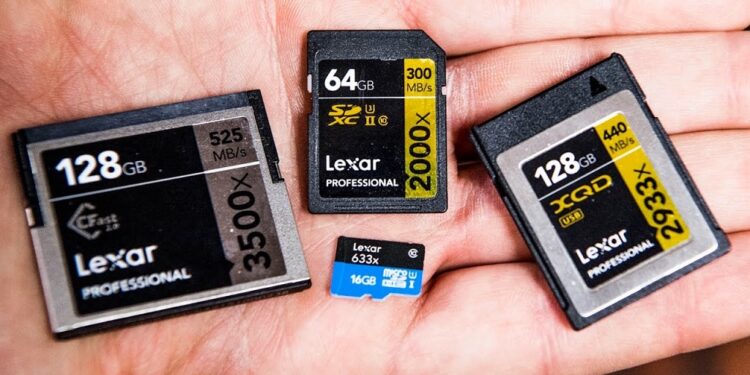 A CF Card or CompactFlash card is a kind of mass storage memory device developed by SanDisk in 1994 that stores data on a relatively smaller portable computer using flash memory technology. The first CF card was created using NOR flash memory. It had the benefit of remotely executing storage programs without copying them into the RAM of another computer. However, NAND is more appropriate for massive volumes of data storage and is now the default form of flash memory built on all disposable memory cards, including the CF card and the SD card.

People often get confused between a CompactFlash Card and an SD Card. There is still a lot of discussions over which memory card format is better. With this, it becomes vital to understand that both SD and CF cards have their own pros and cons. SD cards tend to be more inexpensive than CF cards, but CF cards offer better speed and are more durable than the vulnerable SD cards. These memory card formats are usually at higher risks of getting misplaced or damaged easily, but this can be taken care of by keeping the memory cards in a safer place like a memory card wallet. CF Cards are typically preferred while shooting in rough weather or environmental conditions, whereas SD Cards are more often used for casual and frequent shoots. Additionally, CF card data recovery is reliable if you contact the ideal data recovery experts.

READ:  How to Get the Cash You Need to Fix Your Broken Gadget

The solid-state architecture of a CF card makes it more durable than other traditional storage units. A CF Card sustains non-volatile memory. This implies that the stored data is preserved safely even if the power supply is switched off or destroyed unexpectedly. With single-lens reflex cameras, CF cards are commonly used as alternative cards. At the same time, another variety is called the Ultra-CompactFlash (Ultra CF), a high-end variant designed for more complicated usage, such as a sequence of high-resolution photos of a moving object. CF Cards became the most popular of the early memory card formats, overwhelming Miniature Cards and Smart Media. Consequent formats, such as MMC/SD, various Memory Stick formats, and xD-Picture Card, rendered stiff competition. Many of these cards are smaller than CF Cards and offer comparably better capacity and speed.

A CF Card doesn’t need a data retrieval battery and has no moving mechanical elements. These compact memory cards enable a wide range of computing devices for users to add data. CF cards are significantly used as exchangeable memory by higher-end digital photo and video cameras. In 2017, both Canon and Nikon used CF Cards for their flagship digital still cameras. In fact, Canon also chose CF Cards as their recording medium for their high-definition tapeless professional video cameras. Even in today’s digital era, with the advancements in the tech world, CF Cards are still in-demand and supported by numerous professional and high-end user devices. With more demand, the risk of data loss also rises. It is wise and more often advisable to contact a CF card data recovery company immediately in case your data disappears unexpectedly, or you suspect a severe data loss situation. 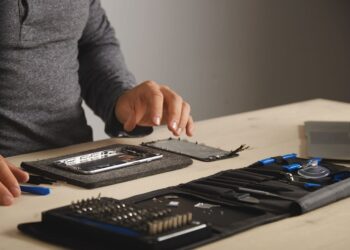 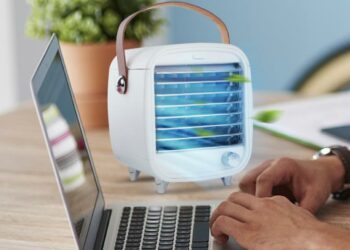 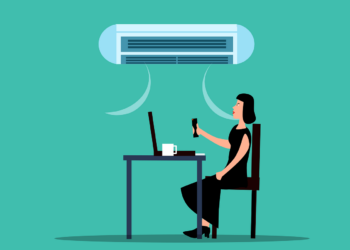