Bitcoin And Ethereum: What Are The Major Differences? 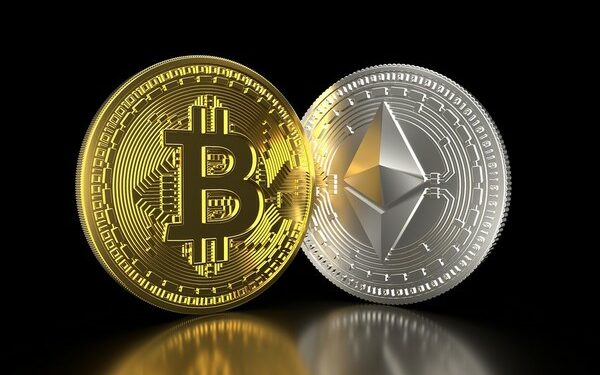 Now that people are once again focusing their attention on the blockchain they are looking to understand more about it. Bitcoin gets most of the attention, but there are other coins that should garner more attention than they do. For instance, the second-largest cryptocurrency is Ethereum. It is still not nearly as famous or as understood as bitcoin is.

The fact is that there are some major differences between the two currencies. Before you go out and buy Ethereum or Bitcoin, it pays to know what the differences are. After all, when investing you have to understand what they do to understand how they could change in value in the future.

In this article, I will go over many of the differences to give you a better understanding of how they work.

Bitcoin is the oldest and original cryptocurrency. It is built on its own blockchain that functions just to create Bitcoin.

It is the biggest cryptocurrency in terms of transactions and value as it is in the billions of dollars. At the time of this writing, the value of one Bitcoin is hovering around $60,000. No other altcoin comes close in value to this.

READ:  How To Create an Invoice As a Freelancer In 2023

The currency Ethereum works in much the same way that Bitcoin does. It is created on a blockchain when blocks are encrypted and the one that verifies it is given Ethereum as a reward for doing so. Like Bitcoin, it is decentralized and open-ended.

It is the second-largest cryptocurrency in terms of value as it is worth around $2,000 at the time this was written. It’s used as a store of value and a currency by millions of people.

The blockchain it is hosted on is the largest blockchain as it has a lot of different uses in the form of decentralized applications. So the blockchain can be used for things other than just creating cryptocurrency.

The biggest difference is the way the blockchain works as we mentioned. The Ethereum blockchain is much more robust and is being used in ways that have massively evolved from the original idea of creating a cryptocurrency. Because it can be used for other applications it is a highly secure way to use it as a database. And smart contracts are a big part of it as the blocks can contain a lot of data that can’t be hacked.

The other big difference is how they are mined. Bitcoin uses Proof of Work which is essentially a competition among the miners to be the first to do the computing to verify a block. This is slow and uses a lot of energy to complete.

Ethereum uses Proof of Stake which uses an algorithm to choose from people who have a certain amount of Ethereum to verify the block. It is in the interest of these stakeholders for the information to be accurate which requires fewer resources and is much faster to verify.

*This article has been contributed on behalf of Paxful. However, the information provided herein is not and is not intended to be, investment, financial, or other advice. 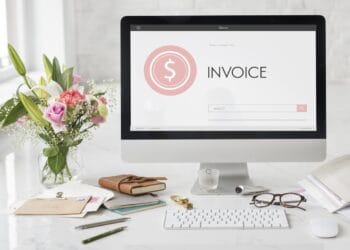 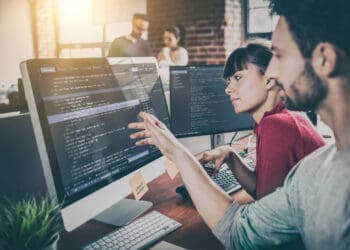 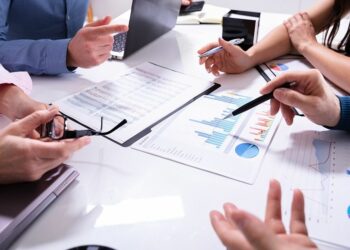