Why Telegram Could Not Be Blocked in Russia 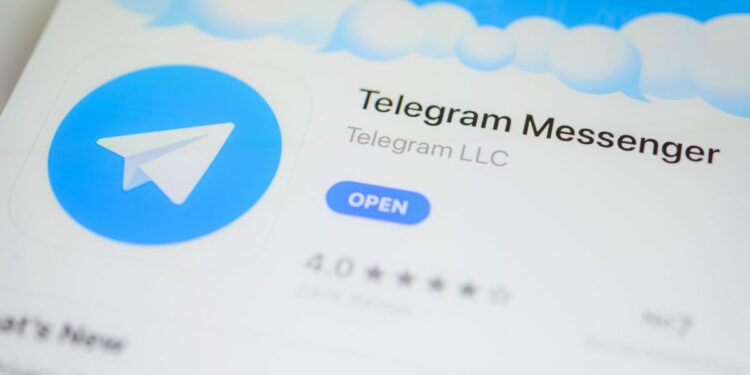 Russian government authorities have blocked Facebook, Instagram, Twitter. They promise to block Youtube soon too. However, the powerful censorship machine was not strong enough to block Telegram. You can completely block the messenger only by turning off the entire Internet in the country, experts say.

Telecom operators in Russia began trying to block access to Telegram back in 2018. Almost immediately after the instruction of Roskomnadzor, the messenger became unavailable to subscribers of large telecom operators, however, within just a few days, access to the service was restored for a majority of users. At the same time, in the process of fighting Telegram, problems began to appear with access to unrelated sites and services.

Initially, Pavel Durov promised that the service would use built-in methods for bypassing locks that do not require user action. However, he warned that 100% availability of the service without a VPN is not guaranteed.

VPNs, along with proxy servers, the Tor service, and other similar tools, allow the user to stay anonymous while online, which makes it possible to visit web resources blocked in a particular country. Here is a guide on how to get a VPN.

To support the work of the messenger without users installing a VPN, Telegram is actively changing IP addresses using new addresses from Amazon Web Services and Google Cloud services. The Russian authorities add new IP addresses into the registry and block access to them in Russia, but the messenger immediately switches to a new pool of addresses. Telegram has excellent engineers who are good in exploiting all the shortcomings and vulnerabilities of the filtering system used in Russia.

READ:  Is It Worth It to Migrate to Magento 2?

Russian government continued to actively add new IP addresses used by Telegram to the register of banned ones. There were already more than 16 million IP addresses on the list, most of which were registered with Amazon Web Services and Google Cloud. Most of these addresses are no longer used by Telegram, but removing them from the blacklist does not happen automatically.

With sufficient motivation and resources, Telegram can invent new methods and bypass any blocking. Firstly, there are still a lot of cloud services, in addition to Amazon Web Services and Google Cloud. There are Cloudflare, Azure, DigitalOcean, and other small ones. In addition, there is always the option to create a new transport protocol based on the principles of decentralization where each Telegram client is a node of a self-supporting network. The only question is the number of resources and Durov’s willingness to spend money on it.

Blocking the IP addresses of Amazon Web Services and Google Cloud led to the fact that some of the sites that used their IP addresses, but not related to Telegram, were inaccessible. Small and medium-sized businesses in Russia suffered the most from the situation. Smaller companies, in order to save money, usually do not deploy their own IT infrastructure and rarely have software distribution tools, but use cloud providers. Besides, expanding the list of banned sites may have a negative impact on telecom operators. The need to filter millions of IP addresses can result in slower data transfer rates. Filtration equipment has its own limit on the number of resources that can be blocked.

READ:  Top 7 Career Benefits Of IT Staffing Agencies In 2022

It is probably possible to make Telegram uncomfortable to use, and thereby reduce its audience in Russia. But Roskomnadzor and telecom operators will not be able to completely block Telegram in Russia so that no one uses it at all. This is possible only if the Internet is run in Russia based on the whitelists (that is, if access is allowed only to a limited number of verified sites. The filtering equipment used by the telecom providers simply cannot parse the traffic and isolate from it the one that goes over the protocols used by proxy servers and VPNs. So, it is safe to say that you can completely block Telegram in Russia only together with the entire Internet. 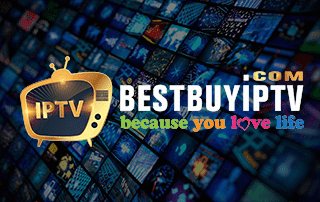 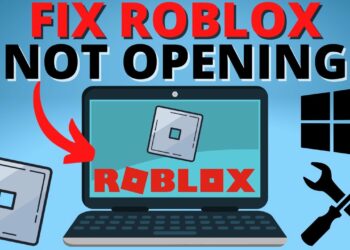 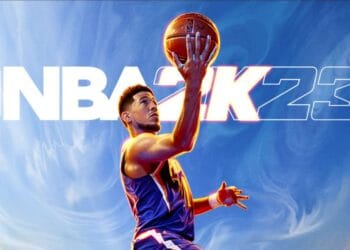