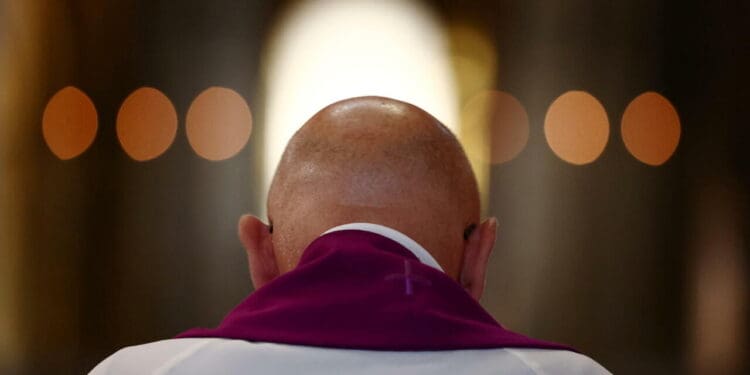 While many people may at least be aware of the clergy abuse scandal, they often lack a full picture of what’s going on. To ensure victims feel comfortable coming forward with claims against their abusers, and to ensure that they receive the full support of the legal system, the public must educate themselves more thoroughly about what exactly is going on with the clergy abuse crisis:

When Did the Scandal Become Public?

Until the last few decades, many people were mostly unaware of the extent of, or the existence of, the widespread clergy abuse crisis. Both in the US, and abroad, thousands of abusive clergy members have been accused (and often charged with) sexual abuse crimes – often against minors.

Although the accusations date back to the 1950s, the public awareness of the crisis became more widespread in the 2000s, and recent journalism and media focusing on the scandal have increased that awareness even further. With the public now putting their support behind victims, more victims are coming forward than ever before and seeking clergy abuse attorneys that can help them file civil suits against their abusers.

Has the Church Officially Responded?

As we mentioned above, many people in the public sphere were fairly uneducated or unaware of the clergy abuse crisis until very recently. Widespread and aggressive suppression and intimidation campaigns from church officials are largely to blame for this. Instead of throwing their support behind victims from the get-go, many higher-ups in the Catholic Church spent decades ex-communicating accusers and running smear campaigns against those that dared to help victims seek justice.

It was not until the appointment of Pope Francis that the larger global tide within the Catholic Church began to push against abusers, and give more support to victims in their pursuits of justice. In 2013, Pope Francis even officially called for decisive action against clergy members accused of sexual abuse. Unfortunately, there are still many issues with the Church’s response even today, as some higher-ups and abusive clergy members still work behind the scenes to help abusers attempt to evade justice.

For victims, one of the most frustrating elements of bringing a civil case against a clergy member in the US is the lack of uniformity amongst child abuse, sexual abuse, and clergy abuse laws. Currently, many states have drastically different statute of limitations laws surrounding these cases. For example, California and Colorado have no statute of limitations for such cases, while places like Arkansas are more restrictive. Having a consultation with an attorney who has extensive experience with clergy-involved civil cases can help you determine what (if any) laws may affect your ability to file a civil case against your abuser.

Knowing what type of settlement to expect is important for victims that are looking to file civil cases against their abuser. Currently, many settlements average in the hundreds of thousands range. Multi-million settlements are less common but still occur, especially in cases where the suit is filed against the Church, as well as the individual abusive clergy member. If a church helped to cover up an abuser’s crimes, or helped them to attempt to evade justice, you can seek a much larger settlement.

Where Can Victims Go for Help?

Before filing a civil case, victims need to understand that there are lots of organizations and communities that have their back. There are organizations founded by clergy abuse victims that are fully dedicated to assisting victims in filing lawsuits and seeking the mental health support they need to recover from their abuse. Unfortunately, many victims of clergy abuse develop life-long health problems due to the trauma they suffered at the hands of their abuser.

What Legal Options are Available to Victims?

Looking into available clergy abuse attorneys in your area is the first step in filing a lawsuit against your abuser, and any individual or organization that helped facilitate (or cover up) their abuse). With a qualified legal expert’s help, you can begin gathering the evidence and documentation needed to ensure you receive the justice and compensation you deserve for your suffering. With more public support behind victims than ever before, finding a lawyer to take on your case has become much simpler (and victim advocacy groups can help point you in the right direction).

As long as you’re mentally prepared to do so, the resources you need to file a civil case against your abuser are out there. Look to support from family members, friends, and your faith-based community for additional assistance during the trying legal journey that you’ll soon be embarking on.