What is a web-based application? 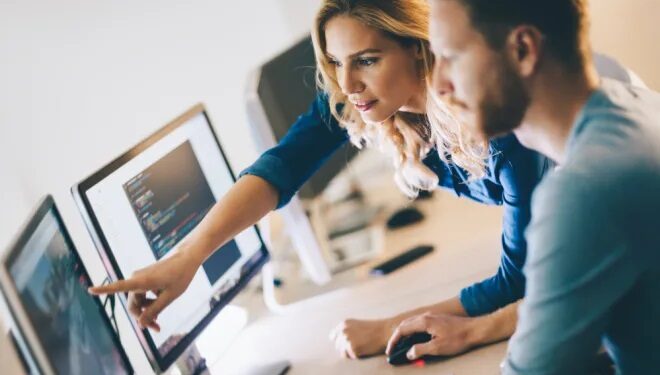 In the modern world of constantly evolving technologies, it’s difficult to predict what solution will work best for this or that business. Nowadays, there are many discussions concerning web-based applications, their advantages, development issues, and the best ways to use them for business purposes.

So what is a web-based application? What are its advantages for users and business owners? How much does it cost to build such an application? Continue reading our article to find the answers.

What is a web app and how does it differ from other app types?

Let’s start with the definitions of three main application types to have a clear understanding of what exactly we will speak about in this article.

A native mobile application is developed to be compatible with a particular operating system. To create mobile apps for Android and iOS, developers need to use specific technologies and build two different applications. The same is true about desktop apps. Depending on the OS they’re aimed at – Mac, Windows, or Linux – they will be built differently. Moreover, every version update must be developed for each OS separately.

A hybrid application is one application that is compatible with different operating systems. To make it possible, developers use wrappers that help them configure an app so it properly operates on a specific platform. Building hybrid apps is faster and cheaper than building native ones.

A web-based application is a website or part of a website that uses web technology to provide services to users. Such applications run on browsers and the only thing users need to access web apps is the Internet connection.

Web applications are so frequent nowadays that you can use them daily, without even noticing.

Some of the popular applications are all Google apps including Сalendar, Docs, Meet, etc. Note-taking software like Evernote or task trackers like ClickUp are also represented as web applications.

It’s also common for applications that were initially mobile to move to the web. By developing a web app in addition to a native one, business owners can attract more users and meet some needs of their target audience ‒ just like Telegram did at the time.

To understand the peculiarities of web apps, let’s see how they differ from mobile and desktop ones.

Peculiarities of web apps and their benefits for users

There are numerous reasons why users might opt for web apps instead of mobile or desktops ones. It doesn’t mean that users should choose web apps every time they have a choice. However, in some cases, web apps definitely win the fight. Let’s have a look at the comparison table below to see the main differences among web, mobile, and desktop applications.

Thus, users might opt for web-based applications for a number of reasons. First of all, web apps are accessible from any device and anytime if users have a decent Internet connection. It’s convenient to access web apps literally from everywhere, be it a PC in an office or a smartphone on the go. Moreover, one can access web apps even from smart TVs, cars, or watches ‒ any device with a browser that can adequately reflect app’s interface.

Secondly, as users don’t need to install and update web apps, space on their devices isn’t cluttered. As a result, they also don’t spend their time on installation, registration, setting configuration, etc.

Another reason why users can choose web applications is their interface that doesn’t depend on a device’s OS and is equally displayed on any device. This adds greatly to the user experience. Finally, sometimes a desktop or mobile app isn’t compatible with user’s current OS, so a web app is the most convenient option for users.

Advantages of web-based applications for businesses

As we mentioned in the previous section, using a web-based application can be the most suitable option for users depending on the situation. However, not only users benefit from web applications. Below, we reveal the advantages businesses get when creating a web application.

Among the biggest advantages of a web app for business, is its development cost. In comparison to the cost of native or hybrid apps, web app development can be twice as cheap if compared to other apps. Not only development itself costs less but also web apps don’t need such frequent maintenance and updates as mobile apps. While mobile apps should be compatible with each new version of the operating system they run on, web apps can show great performance regardless of the device. Thus, by going for a web-based app, business owners can cut expenses and allocate their budgets wisely.

Another advantage business owners can experience when building a web application is that they get an additional channel to attract users. Let’s consider Instagram as an example. Being initially a mobile app, this social media site was available for mobile users only. However, there were requests for a web version so app founders decided to bring this idea to life.

Now, as you know the basic information about web-based applications, you might be interested in how to build them and what it will take you. We’re discussing these topics in the following sections.Web app development: front-end and back-end sides

If you decide to build a web application, you need to know what to expect from this process. In a nutshell, you’ll have to deal with back-end and front-end development. Let’s discuss each of these processes in detail.

Front-end is what users see when they interact with your web application. Front-end is about the visual representation of the app’s functionality.

To build the app’s front-end, developers use JavaScript since browsers understand only this programming language. JavaScript is used together with numerous frameworks (such as Angular, React, Vue, etc.) that simplify and speed up the development process. When front-end functionality is ready, it’s time to use HTML and CSS to mark up the content that will be displayed in the app.

Back-end is responsible for the way your application will operate, including all processes and data storage. Depending on the domain of your app and the features you want to include, a development team can advise you on the technology stack. While the choice is wide and includes such popular programming languages as Python, PHP, Ruby, Java, and more, the chances are high that your development team will offer you to use Node.js as it’s most frequently used when it comes to back-end development. Choosing Node.js to build a web application can be a sensible decision because it means that your app will be written in one programming language, which is JavaScript. As a result, you’ll save money on development and it will be easier to maintain your app in the future.

READ:  How To Fix Taskbar Not Working Issue

Back-end and front-end development are the two pillars that determine your app’s performance. However, you shouldn’t forget about such important stages as product ideation (if necessary), design, and quality assurance testing that are an important part of creating a high-quality product.

How much does it cost to build a web application?

The price for web app development depends on several factors:

So, if you want to know the exact price of software development for your web application, you need to contact a development team of your choice for detailed information.

A web-based application is one of the most widespread application types nowadays. It has a number of advantages that make them a popular choice among users. Besides that, business owners often build a web application if they need to save money on development but still have to attract a great number of users. Entrepreneurs also consider web applications as an additional way to expand their businesses so they frequently launch web apps even if they already have mobile or desktop ones.

If you, as a business owner are looking for new ways to promote your business and bring more value to your customers, you might opt for developing a web application.

How to Stay Entertained at Construction Site

How To Tell If Someone Unmatched You On Tinder 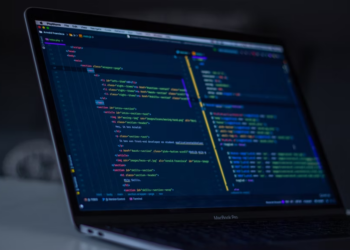 A Guide to Understanding Frida 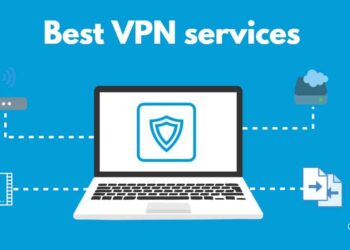 Top 10 Best and Most Authentic VPN Services in 2022 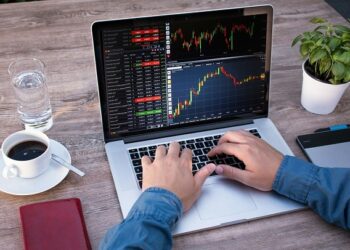