A large team of people is involved in the process of creating a game: game designers, developers, and artists. But testers know the game better than anyone.

It is the testers who own the information that the same game designers and even developers may not know about. We are talking about the existing limitations of the gameplay, about the relationship of various events, about the behavior of the game system when changes are made to it, etc.

It would seem that it is easier – the game designer set a task for the performers, they completed it, the game is ready – testers, your way out! In fact, if a solved problem comes to the tester at the very end, it is already difficult or even impossible to fix something, and you have to redo it almost from the beginning. Learn more for detailed information.

An experienced tester, let’s call him “Game Testing Jedi”, always studies and proofreads the tasks assigned to the developer. The benefits of this are great and more than cover the time spent:

Speaking of the workflow, one cannot fail to mention alpha and beta testing. This is when an incompletely finished game is provided to users “for testing” in order to get reviews, ratings, feedback. A well-known story. And the right one.

There are situations when the work of even a large team of experienced testers is not enough to properly adjust the player’s experience of the game. And the effect of the blurred eye has not been canceled either. Sometimes 100 players can test the experience of a game better than 10 testers, and this is because the players are not used to the game – they have a new and fresh perspective.

It remains to add that the game is the same program as the others. It also has fields and buttons, and some actions of the user (player) make the system (game) react. Therefore, classical test design techniques, test documentation practices, bug reports (error reports) are also applicable here. Exploratory testing is also used, and if we are talking about mobile games, then mobile testing techniques.

How much does it cost and is it worth it?

In the process of developing a game, a huge amount of resources are invested in it. Artists, programmers, game designers, testers, managers – they all work not for food, but for money. In addition, all these people are extremely attached to their brainchild. The game becomes child for them, and, like every parent, they want the child to be the best! And everyone needs to be somewhere during the development process. And they won’t be able to develop just sitting on a chair – there is the need of computers and devices on which the game will run in order to watch it. In addition, there are also marketing events that will allow you to sell the game.

All this: costs, blood, sweat, tears and money – can be completely canceled out by the absence of a game testing stage. After all, then the players will not get the desired pleasure from the game, which means they will not play it. This is a fairly simple formula.

On the other hand, good testing in a mobile game testing services can and will make the player admire our creation. That he will come and bring his friends, and they will bring their friends! That he will be happy to open it over and over again, enjoying the gameplay, unique in its kind. Carried away by the process of the game, he will be able to feel better, and we will feel better, as we gave him such an opportunity!

How to Effectively Manage Business Processes in a Company? 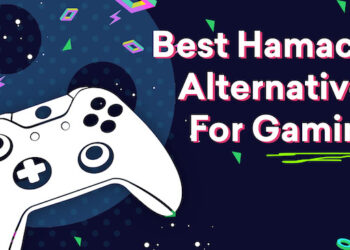 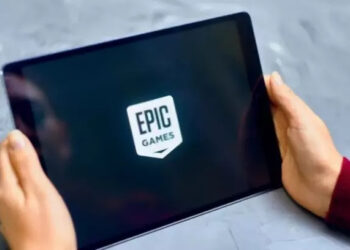 How To Activate Epic Games Com at Epicgames.com/activate Complete Guide 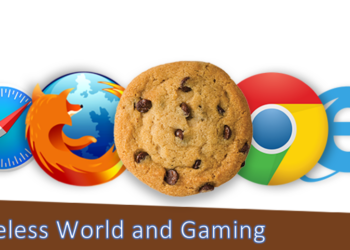 The Cookieless World and Gaming