The Rising Culture Of Bitcoin: Why People Need To Adapt This Culture

The Crypto market is booming! 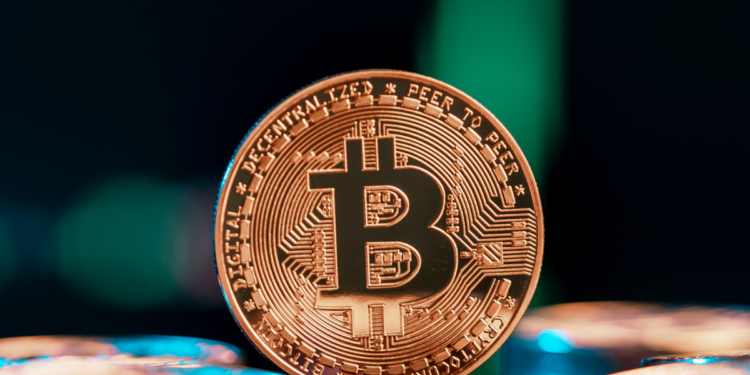 The financial world has seen the surprising booming of Cryptocurrency, especially Bitcoin. It is the first-ever and also the most popular currency in the Crypto space.

In the year 2009, Bitcoin was introduced into the financial market with a value price of $0.008. After that, it has experienced a lot of ups and downs. Initially, most investors and common people used to consider Bitcoin as a bubble that could pop at any time.

However, with passing time, the market of Bitcoin kept rising. Here, read more to get a proper understanding.

The Rising Culture Of Bitcoin

Obviously, there were instances when this amazing Cryptocurrency was really close to crashing down. After the Bitcoin boom in 2017, the price of Bitcoin fell by 65% from 6th January 2018 to 6th February 2018.

Later in the year 2020, when the global economy was suffering from a huge fall due to the global pandemic of Covid-19, Bitcoin had some completely different plans. Although initially it was also suffering and fell by its price a lot, gradually it started to rise.

By November of 2021, Bitcoin made a new record of reaching its highest ever value of more than $68,000. That was the time when a lot of institutional investors and also common people started to take Bitcoin seriously.

In fact, financial experts have also stated that Bitcoin is going to be the future of the global economy. And we are actually witnessing that. From giant industrialists to institutional investors, everyone was putting their money in Bitcoin and other Cryptocurrencies.

Even more and more retailers also started to take payments in the form of Bitcoin. More nations started to adopt the Bitcoin culture. El Salvador became the first nation to declare Bitcoin as one of the official currencies like the traditional fiat currencies.

READ:  Things you should look into when choosing an iOS development company

Volatility is the most prominent nature of Cryptocurrency, Bitcoin.

Although it performed well in 2021, soon it started to follow a downward graph. By the second week of June 2022, the price value of Bitcoin was around $29,000. It might fall more in the coming days.

But then you never know when it will make another new record. As per esports, by the end of 2022, the price value of Bitcoin may reach around $80,000.

Why People Need To Adapt This Culture

After considering the history of Bitcoin till now, we can say that Bitcoin is going to be a rising culture and a really big thing in the future. So, it will be best to adapt to this culture as soon as possible.

And we are not saying this without considering the facts and figures. Here are the major reasons why people should adapt to this culture as soon as possible.

As we have mentioned earlier, more and more institutional investors, organizations, and retailers are adapting to the Bitcoin culture. It is obviously going to make a shift in wealth. Also, the next generation, millennials, prefer Bitcoin more than traditional fiat currencies.

Blockchain technology is the base of Bitcoin. The Blockchain network is considered to be the safest and most secured closed ledger. No central authority is there to regulate the network or the flow of Bitcoin. In short, we can say that the network fundamentals are strong.

READ:  How to Set Up a Cell Phone Repair Business

At present, the use of Blockchain is not limited to Bitcoin and Cryptocurrencies; it is being used in different sectors. This non-centralized network is getting more popular and adaptable with every passing day.

As we have discussed earlier, the Bitcoin market is booming right now. And even though it is experiencing some falls, those are not at all permanent like the previous ones. Although right now, the price value of Bitcoin is not that attractive, it is going to hit new heights really soon.

Adapt The Rising Culture Of Bitcoin

So, you see, the rising culture of Bitcoin is going to rise a lot more. This is why it will be best to adapt to this culture as soon as possible. You shouldn’t adopt this just because we are saying. You must possess thorough research and market analysis.

After all, it is your money; you should be extra careful before making any big financial decisions.

How to Find Powerful Streaming Software

How Blockchain-As-A-Service Will Transform The Business 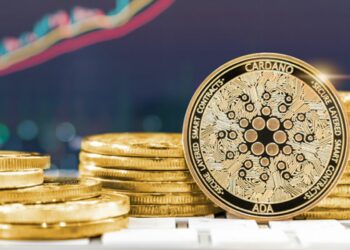 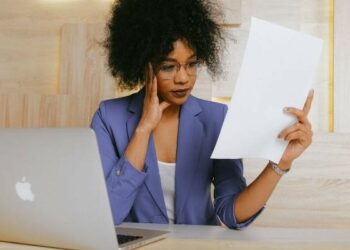 Steps to Take When You’re Feeling Undervalued at Work 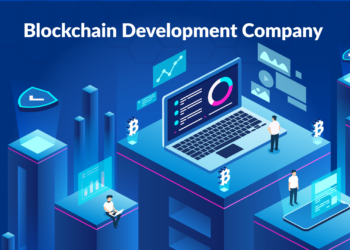