The use of open-source components is widespread in every other software project. The latest attacks on open-source projects show attackers are taking advantage of this situation. SAST tools are one of the essential elements that can detect vulnerabilities early in the software development lifecycle. But is it secure enough to rely on automated security application tools? In this article, we will explore the benefits of using a more holistic approach.

These days, software supply chains are distributed entities comprising several disparate software components from various sources. As shown in the recent security attacks such as the Kaseya ransomware, there is a worrying trend of supply chain attacks.

There is rarely a software project today that doesn’t contain an open-source component. Thus, the potential vulnerabilities in open source can cause a ripple effect with disastrous consequences.Why do we need more effective code security?

However, the State of Open-Source Security Report study found that from 118 libraries in the average application, only 38% are active. The unused libraries create an ideal situation for attackers to insert malicious code into a static library.

But it would be incorrect to think open-source is the only cause of code vulnerabilities. Any code can present security threats. Most code issues stem from developers not following proper security hygiene and practices. For instance, they are setting up software improperly, using easy passwords, not doing security tests early on the software development cycle, and more.

Security testing via sast tools is part of the essential kit any development company needs to protect the code but is that enough?

READ:  Challenges Facing Modern Cybersecurity And How To Fix Them

SAST, also known as white-box testing, is a security testing method that monitors and analyzes source code to find vulnerabilities. A SAST tool will scan the application while the application is at rest.

There are some drawbacks of SAST tools. They are not equipped to discover run-time security vulnerabilities. Thus, they are effective only for the first part of the job. Other challenges of SASTs may include the risk of false positives, being library dependent, and finally, some solutions cannot work with multiple programming languages and frameworks.

The solution looks for security vulnerabilities by simulating attacks on an application while it is running. DAST tests access points, affects attacker and user behaviour to find where the vulnerabilities are. Also known as black-box security, the test attacks an application from the outside, like penetration tests.

One of the drawbacks of DAST is that this testing doesn’t look at code, so it cannot identify which specific line of code is affected by the vulnerability. Also, by testing later in the SDLC, the vulnerabilities found can be more challenging to fix.

Most developers will combine both solutions to detect vulnerabilities in the applications, both at rest and running. However, securing a CI/CD pipeline requires more than SAST/DAST tools. Modern channels consist of an array of devices working together, most of them cloud-based. Thus, there are myriad opportunities for holes to exploit by an attacker. And if the last attacks taught us something is that they are complex and well-planned.

The CI/CD pipeline requires more than testing tools but a holistic security approach to tighten the security posture.

Creating a secure application requires a holistic approach to security throughout the SDLC. Shifting left is not enough. You should bake security practices into each phase of the development process.

READ:  How Do You Define and Manage Cybersecurity in a Hybrid World?

The development lifecycle consists of 5 stages. Let’s see how you can support security across it.

Once you have identified all security requirements, it would be easier to design your application around them, for example, which authorization and authentication protocols you will use.

Here is when you can apply secure code best practices. At this stage, you can use SAST tools to detect vulnerabilities in the code. Don’t wait until the testing phase to check for vulnerabilities. It may be too late.

At this stage is when you apply DAST tools to check for vulnerabilities before release. You can also implement other application security testing solutions like software composition analysis (SCA).

Take the opportunity to build a continuous security loop plan. Schedule routine security tests or leverage a platform that will report security bugs.

How to choose the right testing stack 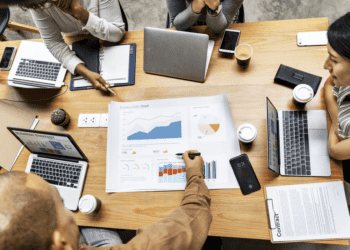 Make your business more flexible in all directions 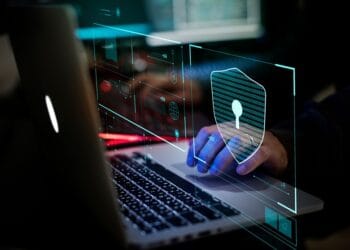 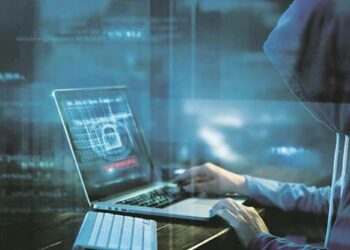 Protect Your Web Applications From Hacking with WAAP