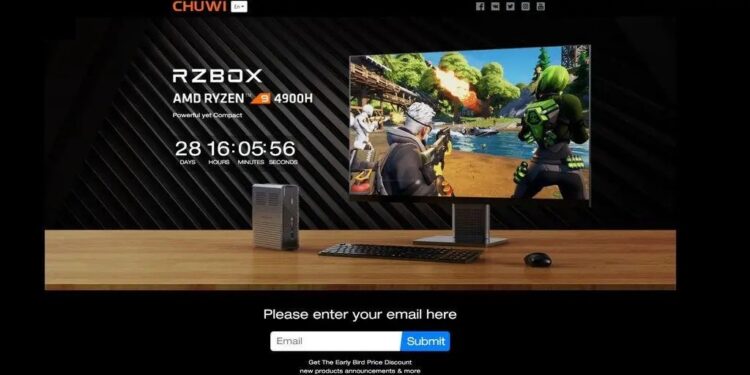 RZBOX is the first Mini PC that comes equipped with AMD Ryzen9 4900H high-performance processor. This article will take a closer look at the performance specs of this powerful new AMD-powered Mini PC.

AMD Ryzen 4900H is part of AMD’s third-generation Ryzen 4000 series APU, an upgrade from 12nm to TSMC’s 7nm processor. According to AMD, 4900H runs on 3rd generation Raidon Zen2 architecture, features 8 cores and 16 threads, clocks from 3.3 (guaranteed base clock) to 4.4 GHz (Turbo) and has a TDP from 35W-54W. Ryzen 9 4900H is the most powerful processor in the Ryzen 4000 series of mobile chips, its power consumption performance doubled per watt compared to the previous generation.

READ:  Why UI/UX Design Services is Important For Your Business

According to the professional score evaluations of data synchronization, the Ryzen 9 Series 4900H processor’s comprehensive running score of the ryzen 9 series 4900H surpasses 90% of existing computer CPUs in the world, and its performance score is among the top 10% of high performance rankings,

According to iGPU-FP32 evaluations, the Radeon 8 Series 4900H core graphics scored 1792 points, only a 7% difference from Intel’s most powerful independent graphics card, the Iris Xe MAX,which got 1933 points. This means the firepower of RZBOX is equivalent to the majority of current mainstream notebooks.

In RZBOX real-world gaming tests, the 4900H with Radeon Vega 8 graphics running the NBA 2K21, FORTNITE, and APEX LEGENDS stays above 60FPS, while OVERWATCH runs at a smooth and stable 68FPS. In video rendering and decoding, AMD Ryzen9 4900H is comparable to the Intel i9-9980H processor, showing a 23% improvement in Handbrake video transcoding performance and a 56% improvement in Blender image rendering software. RZBOX is the most powerful MINI PC computer the test team have ever used.

READ:  The Role Of A SysAdmin

With a score of 9004 in PCMark10 for RZBOX’s 4900H base, 7838 in Productivity Metrics, and a high score of 5099 in Digital Content Creation, the overall mini PC performance is outstanding. The GPU burn-in test mode tested in Geeks3D Furmark confirms high chip stability, performance, and temperature control, even when the GPU is under heavy load for extensive periods of time.

While typical market prices for high-end PC processors is in the $2000-$3000 range, AMD R9 4900H RZBOX mini PC is expected to priced only $500-600 while still providing consumers peak-level processing performance for gaming and workstation use. Taking advantage of the cost savings, RZBOX is expected to offer the best price-performance ratio mini PC in the market in 2021.

AMD recently confirmed that 4000H series processors were built to provide the best CPU performance in modern gaming and graphic design. The R9 4900H is its most powerful model and the most popular choice for Chuwi’s vote campaigns as well as the next generation of games.Shop Chuwi Mini PCs.

The official RZBOX pre-sale event launched September 7th on Chuwi’s official website, and now’s the time to register for discount alerts, product news and updates, and a chance to win 1 of 10 free RZBOX Mini-PC’s. This pre-sale event will only last until October 11th, so computer enthusiasts looking for a discount on what will be one of the hottest PC’s on the market should act fast.

The Importance of Trend Analysis in Company Accounting 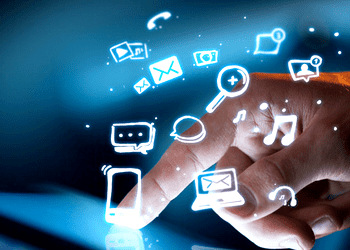 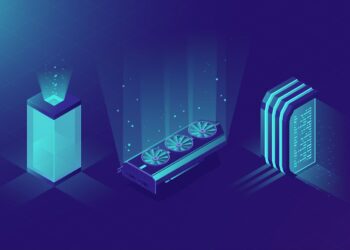