Picture worthy spots to Picnic in the US

by KOF
in Travel 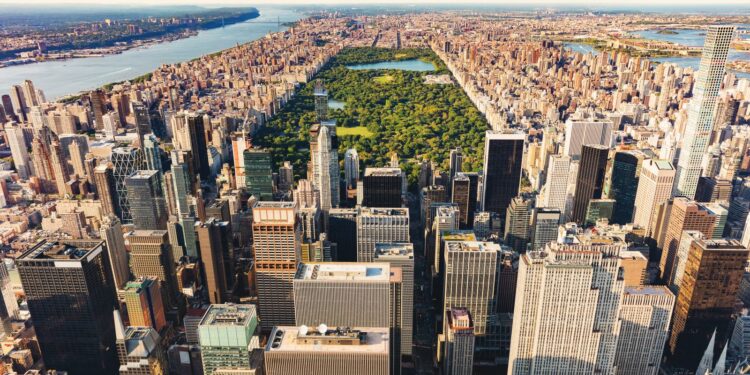 There are so many lovely places to spend time outdoors in the United States, from the untamed mountains of the Midwest to the serene parks of the East Coast. Many parks provide an escape from the bustle of city life without having to travel too far. What better way to connect with nature and your family and friends than to pack a picnic and travel to one of these breathtaking picnic locations across the nation? As we go through the list, assemble your basket and look for a checkered tablecloth.

When enjoyed outside in the fresh air on a warm day, food invariably has a more appetizing flavor. Take advantage of the pleasant weather by organizing a picnic that everyone will remember for years to come. Are you at a loss for beautiful places? You don’t need to worry about a thing. The following is a list of the best places to have a picnic in each of the 50 states. We can’t guarantee that there won’t be any ants, but we can guarantee that the trails will include beautiful views, useful supplies, unforgettable moments and worth it picnics.

It should come as no surprise that one of America’s (and perhaps the world’s) most well known parks is included on this list. A true urban retreat is New York City’s Central Park. Finding a peaceful area of nature to retreat to from time to time is crucial when living in a 23-square-mile cement jungle, and Central Park offers just that. Shop for your picnic supplies at a nearby deli, green market, or bakery, then meander across the park to select the ideal spot for your tranquil afternoon. You won’t be the only one who has this notion, but this park has plenty of space with its 843 acres.

Point Dume, in the vicinity of Malibu, California, is the ideal opportunity to combine your picnic with some beach time. This stunning state beach, which has rugged cliffs, coves, and plenty of beach access, is only a short drive from Los Angeles. On a clear day, the top offers views of Santa Monica Bay, interior mountains, and the northern Malibu Coast, making it the ideal location for a picnic with a view. You might even have the chance to see California grey whales while eating your picnic fare during certain times of the year.

DuPont State Forest is located just above North and South Carolina’s western border. a park in the Blue Ridge Mountains that is 10,400 acres large and has five lakes, over 80 miles of roads, and numerous waterfalls. Hikers, mountain bikers, and horseback riders all frequently use the park’s roads and trails because of their popularity. Head to one of the park’s waterfalls and set up your picnic meal on the rocks next to the bubbling water for a peaceful picnic experience. Due to its inclusion in the 1992 film The Last of the Mohicans and the first book in the trilogy The Hunger Games, this untamed and stunning park has also enjoyed some time in the spotlight.

Isle Royale is an isolated island in Lake Superior that is 894 square miles in size. The entire island was designated a National Park in 1980, and it also received the designation of National Biosphere Reserve. The island itself is full of smaller lakes, streams, and rivers in addition to being a part of one of the Great Lakes, making it a haven for a variety of animals, including wolves, moose, and several birds of prey. Due to its distant northern position, this place is more than just a day trip destination, even though it still makes the ideal backdrop for a picnic. Take one of the four boats that run shuttle service to the island from either Michigan or Minnesota, or arrange a flight with a seaplane operator, to get to Isle Royale National Park. It’s worth taking your picnic and transforming it into a wilderness adventure in this beautiful park, which boasts some of the best hiking and camping the country, has to offer.

The National Scenic Area of the Columbia River Gorge straddles the boundary between northern Oregon and southern Washington, and it has an astounding area of 292,500 acres. Multnomah Falls, the second-largest year-round waterfall in the United States at 620 feet, is the most stunning of the several waterfalls that line the riverside route. This location offers a fantastic picnic location surrounded by some of Oregon’s most beautiful natural water features and forest settings. You can even try kitesurfing or windsurfing in the gorge after lunch. This location is well recognized for this exhilarating water sport because of the natural wind tunnel created by the rock formations.

Red Rock Canyon National Conservation Area is only 17 miles west of the neon lights of the Las Vegas Strip, which is where one wouldn’t expect to find such an incredible natural experience. If you want to get away from the bustle and stimulation of Las Vegas, visit this lovely park, which also provides a 13-mile scenic drive, hiking, biking, rock climbing, and horseback riding. As you leave the strip’s flashing lights behind, pause at a store and pick up some food to bring to one of the park’s many picnic sites. You’ll soon forget you’re still in Las Vegas once you’re encircled by Red Rock’s massive sandstone peaks! 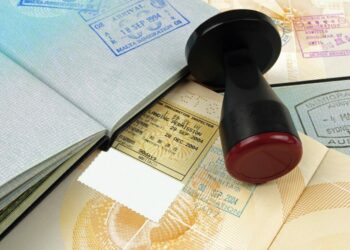 All You Need To Know About Permanent Protection Visa In 2023 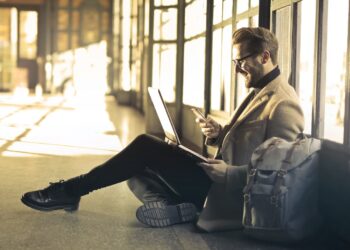 Best Ways to Get to Grips with a New City