How to Protect Your Server Against DDoS Attacks 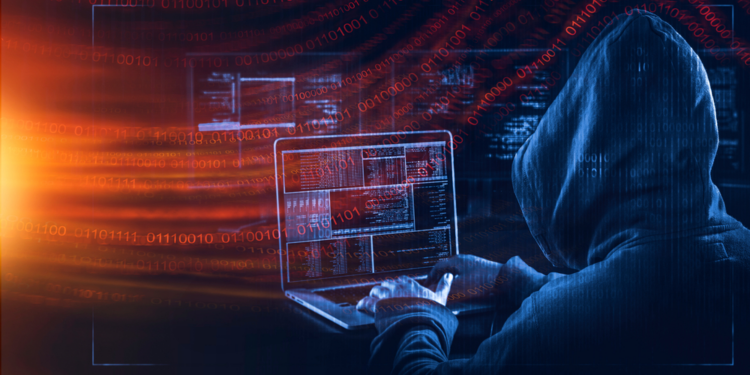 A variety of threats pervade the modern web, but distributed denial of service (DDoS) attacks are among the most devastating. These all-too-common incidents involve a concerted effort to limit or prevent access to websites or other digital resources. When the term “distributed” is included, it means that several devices are involved in the attack, making it that much more difficult to avoid or mitigate.

Unfortunately, DDoS attacks are on the rise. According to the Atlas Security Engineering & Response Team (ASERT) from Netscout, the first quarter of 2021 saw unprecedented DDoS numbers: 2.9 million attacks total, with over 900,000 occurring each month. If this alarming rate continues, DDoS attacks will easily surpass the 10 million mark that was reached in 2020. If anything, the rate of attacks will likely increase throughout 2021, as the first quarter is typically the slowest in terms of DDoS activity.

While the size of attacks has remained relatively consistent in the past few years, new strategies allow for faster infiltration, which makes incidents far more difficult to handle. As such, it is more important than ever for businesses to arm themselves with excellent prevention and mitigation strategies. Keep in mind that attackers increasingly target small organizations – and for many companies, it takes very little damage to cause permanent problems.

The sooner you get in the know about how to prevent DDoS attacks, the better. To help, we’ve highlighted common signs and symptoms below, as well as options for keeping your server as secure as possible:

Given the extensive costs associated with DDoS attacks, it may come as a surprise that these catastrophes can be difficult to detect. This makes the problem far worse over time, as targeted businesses may be slow to respond. To minimize the damage, keep watch for the following signs of a DDoS attack:

Every DDoS attack looks a bit different, so it’s essential to watch for multiple signs. While none of the issues above will necessarily be indicative of DDoS on their own, they still warrant extra attention when observed unexpectedly – or in conjunction with one another.

As attackers become more sophisticated, DDoS prevention requires a more proactive approach than ever before. At this point, security measures that seem extensive on the organization’s end may merely be the base level of protection. Still, with a comprehensive, layered approach, it’s possible to limit vulnerability to the worst attacks. The following are among the most effective methods for DDoS attack prevention:

Sudden changes in web traffic may be indicative of a DDoS attack. Without active monitoring, however, it may be difficult to discern when these shifts occur or to what extent they impact targeted organizations. It’s important to be aware of traffic patterns, as this will help to determine whether sudden spikes occur due to expected circumstances (such as seasonal online shopping trends) or if they are cause for alarm.

The riskiness of DDoS depends, in part, on which hosting providers are used. Dedicated servers are often a preferable option, as these frequently include built-in DDoS protection. Keep in mind that while a DDoS-protected dedicated server can reduce the risk of an attack, there is no 100 percent guarantee that threats will be avoided. Be sure to select a hosting provider that is transparent about which DDoS protection strategies are offered and how they work.

Virtual hosting solutions hold both significant benefits and challenges; while they can be deployed almost instantly, they can sometimes pose significant limitations in terms of security. Rapid deploy servers provide an excellent middle ground, complete with swift deployment and useful features, such as built-in scanners and native hosting API.

A content delivery network (CDN) involves a series of geographically distributed servers. These can deliver content from the server where it originates to end-users, regardless of their location. While many organizations favor CDNs for their ability to hasten web content delivery, security represents another major advantage.

CDNs provide a significantly distributed infrastructure, thereby absorbing a significant share of the volume of potential attacks and freeing up much-needed resources. These may not be the ultimate solution for preventing denial of service attacks, but they can play a key role in mitigation, limiting the damage.

Back Up Important Data

While backups certainly won’t prevent DDoS incidents, they can at least reduce the associated devastation should an attack occur. If files temporarily become inaccessible or web resources go down, backups ensure that a quick restoration is possible. These are often placed on separate servers so that a safe and trustworthy space is always available for keeping critical files secure.

The digital world is always changing, and, unfortunately, this means that DDoS is more of a risk than ever before. Still, with a basic understanding of how to stop DDoS attacks – including a little extra planning and the right resources – it is possible to fend off a wide array of threats. Any effort placed into DDoS attack prevention and mitigation will ultimately prove worthwhile, so don’t neglect this security essential. 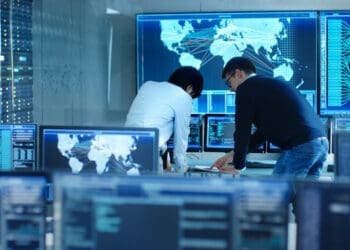 Navigating cybersecurity solutions: getting familiar with MDR, EDR, and XDR 12 Critical Linux Log Files You Should Keep Track of 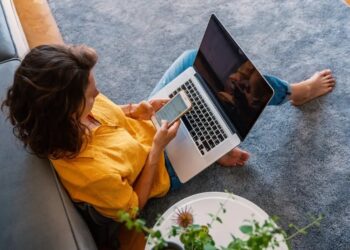 How Do You Define and Manage Cybersecurity in a Hybrid World?