How to Pick The Right Celebrity Spokesperson 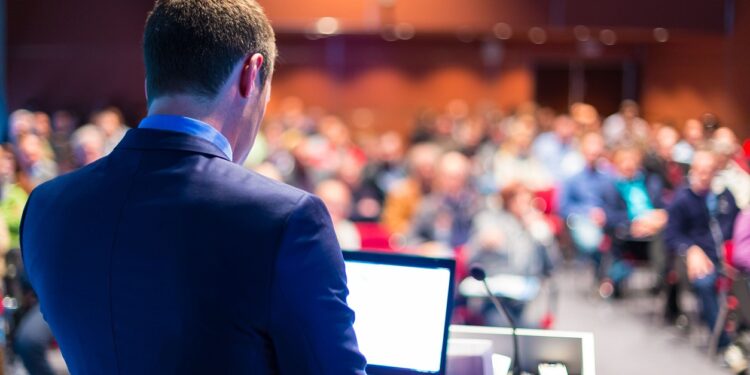 Partnering with a celebrity, TV personality or influencer can make a huge difference to brands looking to reach new audiences. The concept of celebrity partnerships is a tried and tested way to increase brand recognition and connect with customers through the influence of a well-known name. In some cases, these partnerships can help define a brand (who thinks of Walkers crisps without picturing Gary Lineker?) and push their story forward.

There are a variety of ways in which brands can work with celebrities, whether that’s through direct endorsement or the often more subtle methods of influencer marketing.  For those embarking on a broadcast campaign over TV and radio, however, engaging a celebrity spokesperson can be the most effective way to tell your brand story – and finding the right fit is key.

Why use a celebrity spokesperson?

While it is sometimes appropriate for someone from the company to act as a spokesperson in a broadcast campaign, (for example, CEOs, Head of Departments and specialists in certain fields) there are times where a celebrity spokesperson can become a more useful and/or compelling ambassador.

Because brands have not paid for advertising slots when conducting a PR campaign on TV and radio, it is extremely important that spokespeople resist any temptation to advertise during features and interviews. But even if a company representative has no intention of doing so, the media can sometimes be wary that any employee will use the space given to them to plug their brand.

This is why (and especially in the case of primary media outlets such as the BBC) it can be wise to look for ‘talent’ as an alternative to front a campaign. As well as often being preferred by broadcasters in terms of impartiality, anyone who is well known is also of interest to the media because celebrities can spark enthusiasm in an audience, and of course come with a contingent of their own fans who are likely to tune in.

With the right celebrity, brands can stoke curiosity in their campaign and reach specific audiences. By connecting with those who are most inclined to take on board a celebrity’s recommendation, and associate the positive qualities embodied by the celebrity with your brand, businesses can add a powerful new layer to the way in which their products and services are perceived.

The ideal celebrity or influencer partnership may not always involve the biggest name, either. Their personal ethos, what they are known for, their personality, their expertise – these factors all play into whether a celebrity will suit your business. The audience they are connected with and the levels of engagement they enjoy are also vital factors, and sometimes a smaller, more active audience is better than the vast but potentially indifferent reach garnered by an A-lister who isn’t the best fit.

READ:  CEX vs. DEX: Where to Trade Crypto

Making sure they are the right fit for your brand

The task of choosing the best celebrity spokesperson for your business can be a high-pressure one, especially as the success of the campaign is riding on their relationship with the brand. However, by bearing a few key considerations in mind, you can ensure that you make this important decision in confidence and look forward to a fruitful partnership.

Here are the questions you should ask when choosing a celebrity spokesperson:

What is their niche, passions and interests?

Whether they are a fashion influencer or reality TV star, every celebrity occupies their own particular niche – and this can encompass everything from “gregarious party animal” to “approachable history buff”. Thinking about where certain personalities sit in the vast celebrity landscape is the first stage in determining who to partner with, and with some more research you can drill down into the details.

Understanding a celebrity’s background and personality (such as where they are from, their interests, the things they are passionate about) can help you find commonalities between them and your brand. It can also be a great starting point to build a relationship if your products or services address a passion of theirs, or solves a problem they encounter – for example, a skin care brand partnering with an influencer who discusses their struggles with dermatological issues.

This kind of shared interest adds authenticity to a campaign and is particularly valuable when you are engaging a celebrity spokesperson, rather than simply organising a product endorsement. When a celebrity acts as a spokesperson, it’s important they feel genuinely connected to and interested in your business, as they are acting as a representative rather than someone confined to recommending products.

Who have they partnered with in the past?

Looking into the brands a celebrity has partnered with in the past can act as a useful gage on their audience, and what has previously worked (or indeed, not worked) for them. Seeing that a celebrity has previously partnered with a variety of brands which are similar to yours suggests that they are well-received by their audience, and it can even be worth investigating those who have previously worked with your competitors.

READ:  Different Techniques for Getting Customer Feedback for Your Business

Do they have any causes they support? Are they openly political?

While some famous personalities remain carefully neutral, it isn’t unusual in this age of social media for both celebrities and brands to place their flag in the ground on certain social and political issues. Most celebrities will also advocate for one or several causes that are important to them, so it is often easy to find out if you and your potential spokesperson align on ethos and values.

Sharing values and supporting the same causes ensures that the relationship between your brand and a celebrity spokesperson appears natural and genuine  to the audience of a broadcast campaign. For example, if one of your brand’s selling points is a vegan ethos, it would be advisable for any celebrity spokesperson to also be an animal advocate, so their involvement doesn’t feel hollow to existing customers.

What kind of audience do they have?

It is important that a celebrity’s audience is sizable enough to draw attention to your broadcast campaign, but there are other factors you should also take notice of. Ensuring that their audience overlaps with your target demographic is the first priority, but there can also be value in observing their relationship with their audience.

Nearly every celebrity is highly active on at least one social media channel, and it’s through these means that you can understand how engaged their fans are. If a celebrity gets a large amount of comments and likes on their posts, (especially in relation to how many followers they have – it is arguably more valuable to collaborate with a person with 20,000 highly engaged followers than 100,000 who rarely interact) you know that their audience is committed.

An engaged audience can create a buzz around a campaign, and if you can see that a celebrity is always on Instagram Stories or Twitter sharing what they are doing that day and chatting to their fans, you know the word is more likely to get out there. 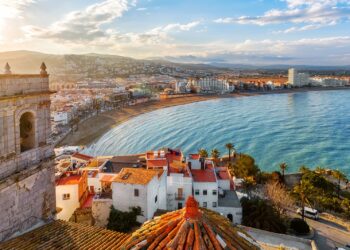 Should or shouldn’t: investing in real estate in Spain 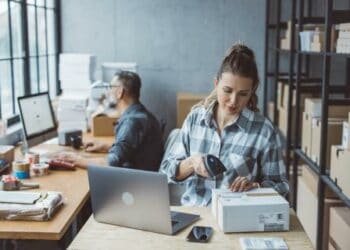 How to Legally Set Up an Online Store in The US 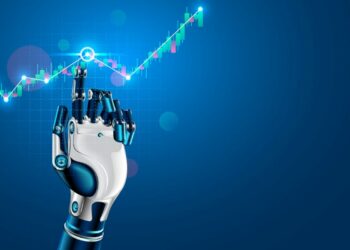