How Cryptography is Used in Cybersecurity 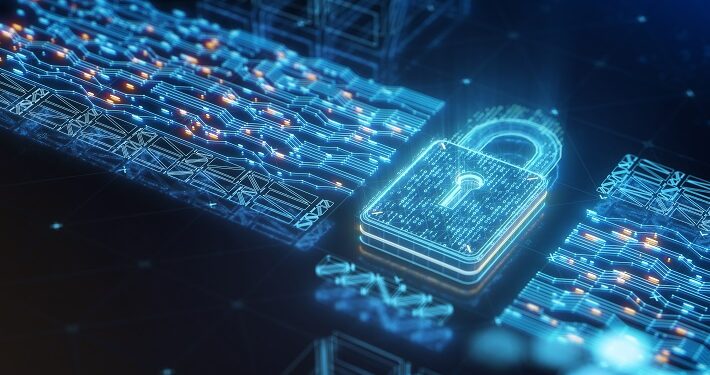 One of the primary goals of cryptography is to provide information security to an organization. Namely, credentials like passwords and user names need to be kept secret. Confidential, financial, and personal information also must be under protection. Logistics and business processes need to be continuously monitored so that cyber-attacks won’t be able to halt the operation. The probability of intrusion can be identified by using detection rules mapped to MITRE ATT&CK at SOC Prime’s Detection as Code Platform which delivers thousands of Sigma-based detection items on a regular basis. Organizations also keep track of all their systems across various software solutions that’s why online content translation tools like Uncoder.IO come in handy.

Cryptography is one of the methods to securely exchange and store data. By encrypting packets of data, the owners of the information want to make sure that it won’t be accessible by adversaries. What’s more, some laws and regulations require certain institutions to encrypt their data. For example, the US government requires organizations to cipher their information with 192-bit or 256-bit keys.

It’s necessary to mention that hashing can come as a useful tool in ciphering the information but it’s a bit different from encryption because it’s a one-way transformation. The information that was hashed cannot be reversed back by any means. In other words, it cannot be deciphered so hashing is used for validation rather than informational exchange.

Let’s look at the common cryptography methods used in cybersecurity and see how they are different from each other and what are their distinguishing features.

One of the most popular and widely used encryption standards is AES (Advanced Encryption Standard). Like many others algorithms being in active operation right now, it’s a symmetric algorithm that ciphers blocks of data of a fixed size. While competitors may use only one standard block size, AES comes in three possible options: 128, 192, and 256-bit keys. This method typically applies 10 rounds of encryption for 128-bit, 12 rounds for 192-bit keys, and 14 rounds for a 256-bit keys.

READ:  Best Ways To Locate A Person Trying To Scam You Over the Phone

256-bit encryption has been the talk of the town in the cybersecurity world lately because technically it can be considered an unbreakable ciphering algorithm. The reason for that is simple. To decrypt this kind of key, the attacker would need a 2 to the power of 256 various combinations (that’s a number consisting of 77 digits) which is to date impossible even by the strongest and fastest computers. The 256-bit encryption is perfect for data streams, like when you need to send some sensitive information over the internet or an internal network.

This algorithm employs asymmetric cryptography to deliver data through different networks, including unsafe ones. Unlike most examples of cryptographic algorithms, this one uses two keys: public and private. According to a vast body of research available today, asymmetric cryptography proves to be more secure than a symmetric one. Of course, to achieve that goal, the private key should never be disclosed. To decrypt the data ciphered with the help of RSA, one must have the combination of two corresponding keys.

RSA uses factorization of integers obtained from pairs of large prime numbers while also creating larger key sizes. For example, this could be a 1024-bit or a 2048-bit key. That’s why this method of encryption gained a reputation as a secure one. Additionally, even in view of a much larger key size, this method is not slower than its competitors and is often used to transmit data between endpoints.

Twofish is a later version of Blowfish, the block cipher mechanism that used 64-bit encryption. There is also a more specialized version which is called Threefish, yet Twofish is more versatile and used more often. The latter encrypts data blocks ranging from 128 to 256 bits, each block in 16 rounds without dependence on the key size.

READ:  10 Things You Should Always Keep In A Fireproof File Cabinet Or Safe

This method is used more often on low-level hardware and smaller CPUs. One difference from AES is that the number of encryption rounds of Twofish always stays the same and equals sixteen. Otherwise, the method of encryption is essentially the same and works by transforming plain text into encrypted text. According to users’ feedback, Twofish often works slower than other methodologies like AES. At the same time, in most cases, it can appear to be more flexible because, with this method, the user can choose the encryption process rate and key setup. For example, you can set up one to run faster than the other, and thus the average speed of encryption will be acceptable. Twofish also doesn’t require a license so virtually anyone can use it when there is a need for a quick and qualitative encryption solution.

An example of symmetric cryptography is the 3DES encryption method. It uses a 56-bit key ciphering algorithm, the same as in its parent DES method. Except, as you might have guessed already, it applies the said algorithm three consecutive times to every data block. This technology is still widely used for the encryption of ATM PIN codes.

As a result, 3DES practically transforms previous-generation 56-bit cryptography into an effective 168-bit cryptography algorithm. One possible drawback of this method is that it functions slower than other modern cryptographic methods. Another possibility is that due to the use of shorter block lengths, experienced hackers have tools and technologies to decrypt such blocks of data. On the other hand, data blocks that are encrypted thrice are more secure than some other methods during transition and storage.

How to Optimize Your Sales Funnel?

Everything you need to know about SpaceX and Starlink 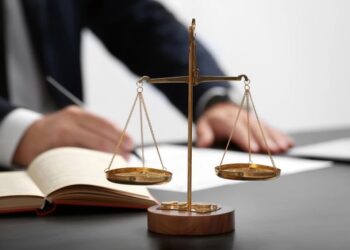 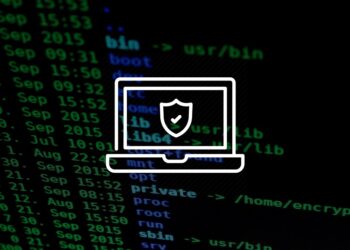 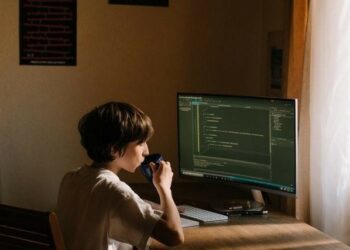 Why Do Companies Hire Cybersecurity Specialists at Jooble