Everything you need to know about SpaceX and Starlink 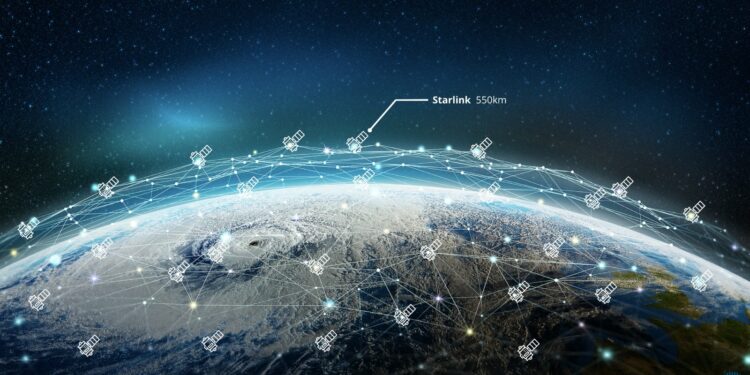 They say technological advancement is easy but the process of transformation and how it changes the world is an interesting phase. It is a process. Just like back in the times, faster internet speeds were more like a dream.

Little did people know that there would come a time when high-speed internet and seamless customer support would be available everywhere. And we are living in that era. Even if you are located in a remote place, you still have access to reliable internet and real-time assistance just like Hughesnet customer service, which is available round the clock. Regardless of where you are located, you always have access to reliable internet speeds.

Recently we all have been hearing a lot about SpaceX. Its been a part of the news as Elon Musk continues to come up with the best marketing tactics to capture global attention. Everyone is already familiar with its name, but do we know enough about it?

By the end of this post, when you have finished reading, you will be aware of the current space-related projects and innovations.

SpaceX is a spaceflight company founded by Elon Musk that manufactures satellites. They do not just make satellites, then also send them to space along with people. These people are mainly NASA crews.

READ:  Cable vs. Fiber: Which Internet Type Is Right for You?

Elon Musk is set to test a Starship system and he wants to send people to Mars missions. Back when SpaceX was created by Elon Musk, it was intended to revolutionize the aerospace industry and make it more accessible and cheaper.

The company continues to build rockets. The interesting part is that Musk has no formal training in building rockets. Ut what he has is a remarkable-a mind that always thinks out of the box, a futuristic vision, and incredible marketing skills. He was also a co-founder of PayPal and also founded Tesla Motors. So SpaceX or Space Exploration Technologies Corporation is another feather in his cap. The progress in rocketry has been incredible which makes the SpaceX rockets special.

Starlink is a satellite internet company owned by Elon Musk, that aims to offer faster internet speeds anywhere across the globe. It especially aims to ensure internet facilities in remote areas.

Starlink has incorporated AI in its functionality and has many low orbiting satellites as part of the massive network of satellite internet transmission. Technically speaking, Starlink is a division of SpaceX. SpaceX is the only provider offering a reusable rocket called Falcon 9 for launching the Starlink satellites in space to power its massive satellite broadband network.

What is Elon Musk’s next move?

SpaceX is all set to buy the satellite Internet of Things start-up named Swarm Technologies.  Swarm has been one the most popular companies that provide IoT connectivity remotely. SpaceX and Swarm combination can help strengthen the coverage and widen the broadband footprint to more underserved areas.

Hence SpaceX is all set to enter the world of IoT once it acquires Swarm Technologies. Swarm being a newer company will have the advantage of access to more resources to grow. Both the companies will merge well and can help each other refine further.

For Elon Musk, even the sky is not the limit, he is way beyond that and does not fail to fascinate the world with his ventures, ideas, goals, and marketing. He predicts that he wants to send a crew to Mars by 2029! Let’s wait and see! 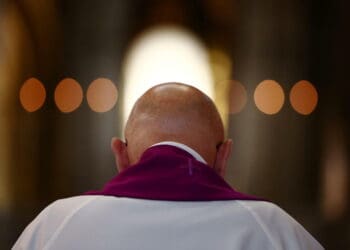