Difference Between Weed Vs Hash

by KOF
in Health 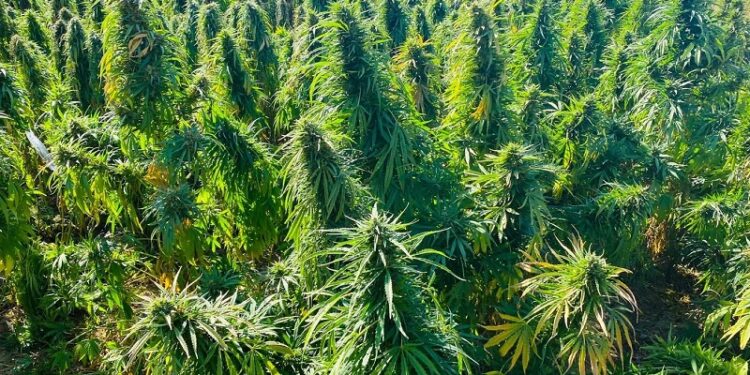 You might have heard of marijuana, which has been used for hundreds of years, possibly thousands. It is known by several other names, such as ganja, hash, pot, marijuana, and weed. Whatever name you use, it has become even more popular in the last decade. Many states in the US and many other cities have legalized its use.

However, you should know that there are differences between hash and marijuana. The biggest difference is that “weed” usually refers to the dried plant, mostly the flower buds, while hashish or has, is the paste obtained from resin, which is the plant’s sap. You will get psychoactive chemicals in a higher concentration in the hash. Learn to differentiate between hash vs. weed the next time you get it from the places like the cannabis clubs in Barcelona. What’s the Difference between Marijuana and Hash?

Marijuana is actually the dried flowers we get from female cannabis plants, which are known as buds. Hashish, on the other hand, is obtained from the resin bud, which has been already separated from the flowers. This is a key difference when you want to compare hash vs. weed. Various methods are used for this like sieving, for example.

To obtain the product, various methods and processes are carried out. The quality will also vary greatly depending on how it has been done. Both the types and forms of hashish are varied.

In most cases, the hashish we find is screened dry. Most producers will use this method, even though hand rubbing can also be done to extract it. There are other modern techniques as well, which are sometimes used. For example, butane gas is used to separate the resin. This has become a very popular technique because it gives very powerful THC concentrates that can even reach 90%. The average historically has been between 15% and 40%.

When you are trying to understand the difference between weed and hash, you must also know how they are consumed and their favorite strains. Only then you will be able to decide what you want – hash or weed.

READ:  Can CBD Oil Help With Anxiety? Here's What You Need To Know

In the case of weed, the entire flower will be ground into small pieces. After this, the weed is smoked in blunts, joints, or through a bong or water pipe. It can also be infused into drinks or food – they are called edibles. Blue Dream, Gelato, Girl Scout Cookies, Purple Punch, OG Kush, Sour Diesel, and Runtz are some popular strains of weed. Hash, on the other hand, can be smoked in a bong or glass pipe. It can also be mixed with your cannabis, added to your joint, and there are also herbal blends. Well-known hashish varieties include OG Kush, Gorilla Glue #4, Harlequin, and NYC Diesel.

Is Hash Stronger Than Weed?

When comparing hashish vs. weed, you will also want to know which one is stronger. Generally, hash is stronger, but there are several factors to consider. For example, in Asia and the Middle East, hashish is always going to be more potent as it is created from the buds where the trichome content is concentrated. However, in North America, it will often be made from the entire plant and not just from the buds. This is usually done because of the higher price of hash.

Thus, it can be said that in its original producing areas, hashish will be more potent. However, in general, if you compare the best quality weed vs. hash made in the best way, then cannabis will always be stronger.

Here are some ways to check whether your hash is good –

But remember, the consistency of hand-rubbed hash can vary. It should usually be uniform, dense, and not very sticky. There are probably added oils if it appears too sticky. In some instances, clean hand-rubbed hash may be sticky. In this case, aroma and flavor should tell you whether it is good or not.

The effects of hashish and cannabis may be different. When comparing weed vs. hash, you should know that hash, as a cannabis concentration, is usually stronger. However, the high and effect will depend on which strain you are using.

Having said this, you are likely to have a feeling of happiness, wellbeing, and your sensual experiences are likely to be vivid. This involves taste, hearing, and vision. You will be able to relax. You will feel as if time is not moving and you may be filled with passiveness. Some people even lose the sense of fear, so it certainly can change behaviors. Some others may also become more social.

Many people feel the effects going away anytime between two and three hours. However, in others, it can stay up to 24 hours. It varies a lot from one person to another. It all depends on the THC concentration.

The weed vs. hash comparison doesn’t have any definite answer. They are derived both from cannabis. Only you will be able to decide whether you should take hashish or weed. If you are a beginner, it would be best if you go for weed first. It is less expensive, more available, and it can also be the less potent option. 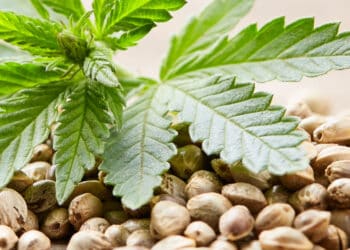 How to Legally Purchase Cannabis Seeds in the United State 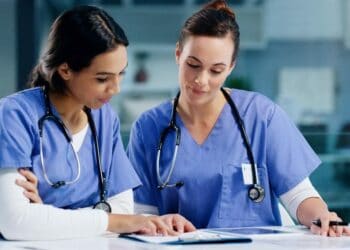 THC Lifestyle: What Can a Patient Expect? 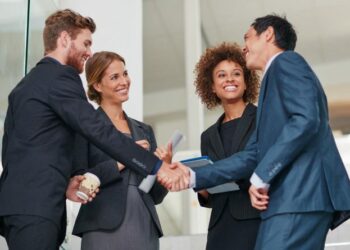