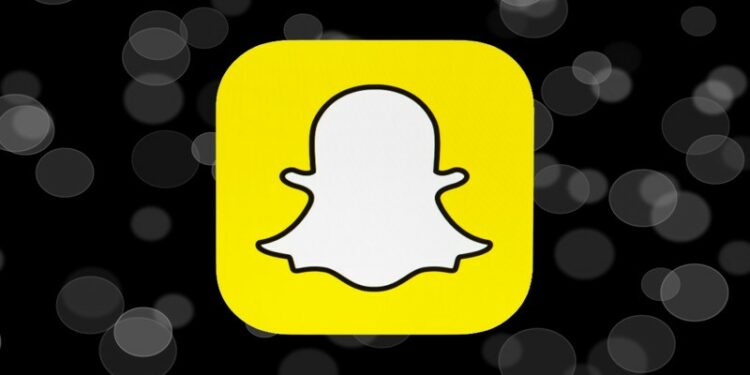 Snapchat is free to use social media platform that has grown very popular amongst android users – and as such has resulted in its use on emulators. There are plenty of reasons you would want to make use of Snapchat through either medium. Before you decide the best medium and emulator to use Snapchat on your computers and other devices, it is essential to understand Snapchat’s core.

Snapchat is an incredibly unique social media platform that has inspired many of the features you see in popular social media applications nowadays. It innovated the world of social media platforms and online texting indefinitely. It lets you put up stories, posts, and videos on your story feed, which disappear after a few hours.

One of the more interesting aspects of its success amongst teens and its innovative outlook on texting and user experiences is its focus on privacy. On Snapchat, you can rest assured that nobody will be screenshotting your videos, images, or texts without your knowledge – giving you immense control over your account just as it should be. This is a feature that a lot of other social media platforms are yet to catch up with.

The direct message (DM) feature on Snapchat is also one that is unique to the platform. With DM’s, you can message people directly and leave no trace of the conversation or encounter after some time- that is, unless you choose to save it or screenshot it (which, as mentioned before, will notify the other user!).

Moreover, you can send snaps, essentially pictures or short videos, to other people and start a “snap streak.” Oh, and – these don’t leave any traces either! Snapchat’s focus on user control over their data is impeccable.

As noted from the features mentioned above, Snapchat emphasizes user anonymity as much as possible. They also encourage creativity and playfulness with their filters and effects – and were the pioneers of these before they became immensely popular.

You can confidently say that Snapchat popularized things such as filters. You can completely alter your face and beautify yourself using these features with just the click of the button. The features continue to grow more and more sophisticated such as resource-intensive AR filters that place virtual objects near you, incredibly realistic in many cases.

Snapchat is being used on Android Emulators for a plethora of reasons. Typically, these emulators allow users to download the modified versions (modded) of Snapchat that remove certain alerts when you take screenshots or save messages.

Some emulators’ added functionalities make them very popular amongst users who prefer to go about their social media using the normal way. A commonly used emulator is BlueStacks; however, we’ll be discussing how there are better options that give you far more reasons to use Snapchat on an emulator.

LDPlayer is a free emulator that runs on the latest compatible Android version famous for running on devices with any specifications. An excellent thing to note is that it supports both low-end and high-end devices at 240 FPS. Of course, applications such as Snapchat aren’t too demanding for the device – but a more powerful emulator can still be useful. LDPlayer is definitely one of the best emulators for Snapchat.

Why choose LDPlayer over BlueStacks?

Both emulators offer a variety of advantages and are well-known for their features and high-performances. However, one clear advantage that LDPLayer has over BlueStacks is the versatility it comes with. While BlueStacks is known for its good performance on high-end PCs, it fails to reach the same mark on relatively lower-end PCs. This is where LDPLayer shines through, as it can perform well on low-end PCs.

LDPlayer has access to three stores, and due to its boost feature, it can run applications like Snapchat with less system resource consumption. Furthermore, it even has a more intuitive and simplistic UI making the user experience far smoother and may improve the overall performance of the emulator. LDPlayer can also run a modded version of Snapchat extremely well due to its drag-and-drop APK install feature.

This feature provides you with a ton of advantages. Modded Snapchat includes Ghost Recording features and the ability to save snaps without letting other users know or get a notification. All of these features combined help LDPlayer cement itself as perhaps the best emulator to run Snapchat on due to its ease of use and additional features that you cannot find on any other emulator in the market at all.

Overall, both emulators are great for running Snapchat. However, there are several ways due to which LDPlayer shines through due to its versatility, ease, and intuitive design.

Snapchat should be running with no performance issues whatsoever on LDPlayer. You can use the features mentioned above, such as multi-instances and screen-recording, to make the most of your social media experience. You can also download and install games such as COD: Mobile and PUBG PC and play them at up to 240 FPS while also using Macros and Game Boost features to give yourself a very real competitive edge.