An App with Asian Content Subtitled into 150 Languages – Better than the Babel Fish?

Watch Taiwanese shows or Korean hit dramas, anywhere, anytime, and in pretty much any language 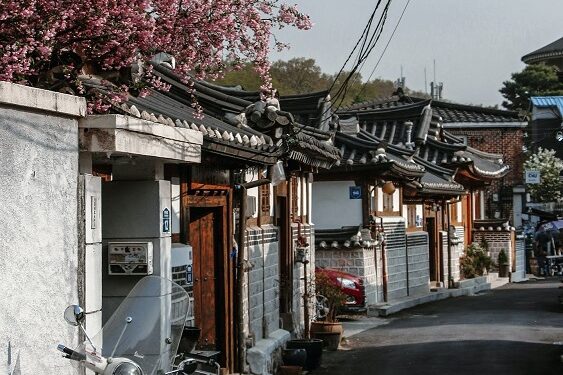 Those who’ve read Douglas Adams’ superb 1978 book Hitchhiker’s Guide to the Galaxy (and those who instead watched the less-than-awesome 2005 movie adaptation) will undoubtedly remember the Babel fish. The fish is described as small, yellow, leech-like, and “probably the oddest thing in the universe.” The creature feeds on brave wave energy and is placed into an ear so that the individual can hear any language translated into their first language. Now, most of us probably aren’t interested in inserting any type of fish into our ears, but ‘universal translator’ tech is already here. One company offers a model you wear in-ear and translates in real-time. It recognizes 40 languages, including languages considered by some to be extremely difficult, such as Arabic and Cantonese. Accents are also reportedly not a problem for this device and the company claims a translation accuracy of 95%. It costs about US$200. And then there are dozens of ‘pocket translator’ devices that can understand jargon and slang – and even profanity – in different dialects of say, Spanish or Chinese. Pocket translators can also cost about US$200, but cheaper models can also be found. Other translator options come with a camera and screen to help you translate signs. The bottom line is that tech versions of the Babel fish are here, and will – like all tech – rapidly improve. But while these options are great for all sorts of situations, the one place they don’t work is in the entertainment department. 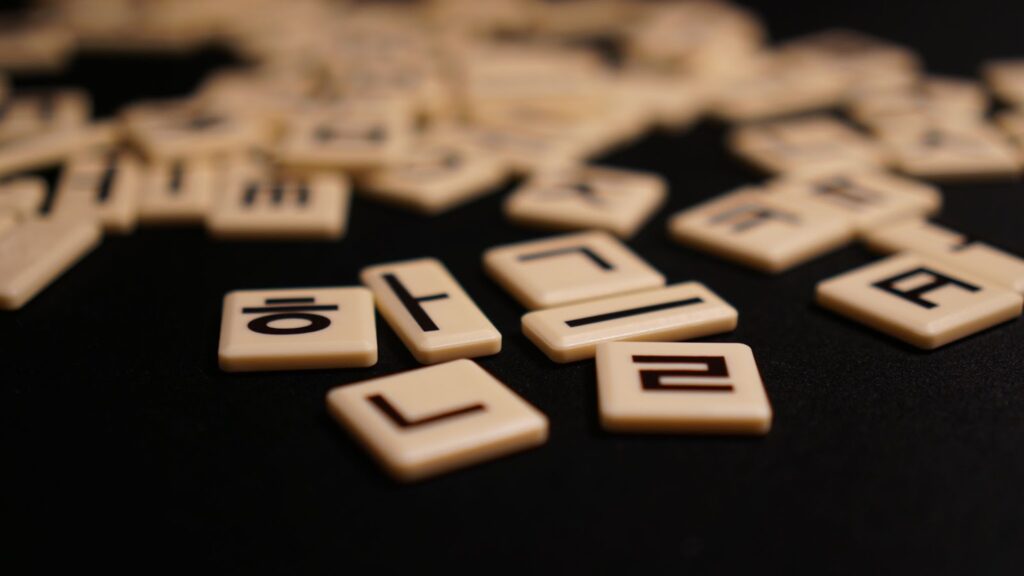 When you’re watching a Korean drama, for example, what you want isn’t a word-for word-translation but rather an understanding – in your language – of what the actors are trying to convey in Korean, and we’d argue the best way of doing that is via subtitles. And what if the subtitles were created by fans of a particular Korean drama that happen to speak Korean and say, Bulgarian? Wouldn’t these folks be the ideal subtitle translators? People who are doing it because they have enough love for the drama to type out the dialogue in their language? This is exactly what’s happened with a Korean drama app that’s been around for a while, but after its acquisition by Rakuten, the so-called ‘Amazon of Japan’ in 2013, now has significant resources behind it to expand… and it is doing so at warp speed. The app now has a wide selection of Korean (and other Asian content) subtitled in as many as 150 languages! Yes, that’s not a typo: 150 languages, with many of the subtitles translated by fans using special software provided by the app – a sort of ‘Wikipedia’ subtitling concept. This app and its subtitles open the door to so much wonderful cultural discovery as it could, for example, could allow someone in Budapest to enjoy Dae Jang Geum (대장금), the smash hit 2003 South Korean historical drama television series directed by Lee Byung-hoon. The show, also known as Jewel in the Palace was exported to 91 countries, earning it well over US$100 million worldwide – plus it’s credited with sparking the so-called Korean Wave… meaning the start of the ongoing global popularity of Korean culture. But ‘being exported’ to 91 countries is not the same as having the show subtitled in 150 languages… and having it available on an app. With the app, you can choose between an inexpensive subscription model, or you can watch for free with intermittent commercial breaks. Watch episodes on your way to work, during a lunch break, or while you’re on the treadmill at the gym. It’s an exciting development that any K-content fan will be delighted with.

READ:  How to Transfer Photos from PC to iPhone without iTunes

And it’s not limited to K-content. The app has other awesome film and TV series productions from across Asia. (Note: Taiwan has recently stepped up their game and is producing some rather stunning content such as the Light the Night (華燈初上) series or the award-winning movie A Sun (陽光普照). As any professional will tell you, there’s a huge difference between a translator and an interpreter. A translator takes the time to seek nuance and attempt to reconfigure the emotions and overall ‘feel’ of a language. Sometimes they go as far as what’s known as ‘transcreation’ where the translator doesn’t faithfully follow the original text at all but instead renders it into another language in a manner that makes sense in the second language’s culture. Interpreters, on the other hand, need to translate each word perfectly as possible. Soviet leader Nikita Khrushchev is famous for declaring – via an interpreter – at a 1956 U.N. conference that, “We will bury you!!” The only problem was the Russian phrase he uttered, “My vas pokhoronim!” could’ve been more accurately translated as, “We shall outlive or outlast you” – a reference to a famous Marxist saying. –Perhaps Khrushchev’s speech should have been subtitled.

Finding the perfect name for your tech business 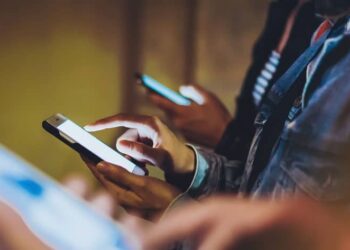 How to Choose the Safest and Most Secure Smartphone for You 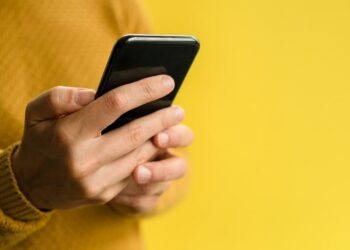 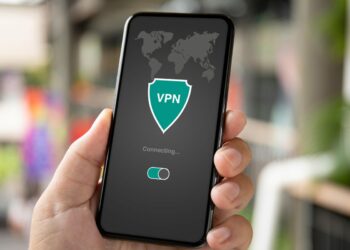