After the Storm: Regaining Power in Texas and Beyond

by KOF
in News 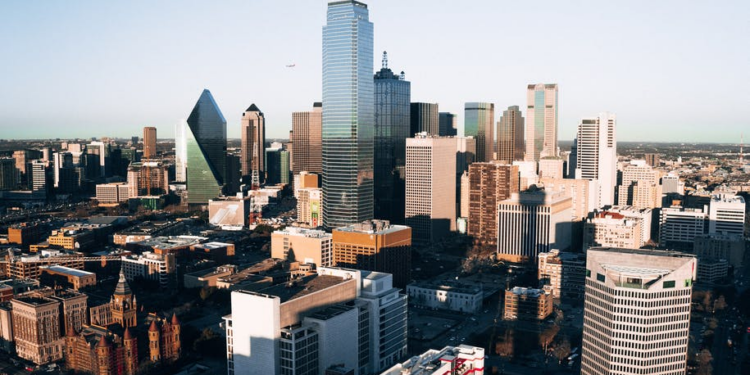 We tend to take the electrical energy we use every day for granted – that is, until there’s a power cut. On February 13th 2021, Texas experienced a storm which brought some of the coldest weather in the state since 1989. While the power grid is normally capable of meeting the energy demands of all its customers, on this occasion it failed, resulting in a massive power outage.

One of the reasons the grid struggled to cope with the surge in power demand was due to ERCOT using past winters as their reference point. Because February 2021 temperatures in Texas fell well outside historical norms, the people of Texas were left unprepared.

The outage caused mass disruption and even devastation across the Lone Star State, causing at least 17 deaths and 300 hospitalizations due to carbon monoxide poisoning caused by the use of devices such as gas grills to try and heat homes. Marginalized communities suffered some of the worst conditions due to potential pollution exposure from industrial plants and a lack of insulated housing.

Why Did This Happen?

While energy providers struggled against blocked pipes and  frozen coal piles, wind turbines and natural gas wells (the main source of state energy, and therefore the primary cause of the blackout), residents turned up their heaters, resulting in soaring energy demand.

The problem is not limited to Texas: according to the Department of Energy (DoE) electrical disturbances are on the rise across the whole of the United States.  Causes for this can range from vandalism and cyberattacks to fuel-supply issues and major weather events.

Disaster resilience is a term used to describe the process of offering aid to countries and communities in order to recover from a shock caused by events such as cyclones or major power outages, but it can also help them to become more resilient in case of similar events in future.

In the case of Texas’ power outage, people from near and far came forward to help. According to the International Department for Development (DFD), building resilience might involve:

Other steps authorities can take to minimize damage include strengthening transmission and increasing the use of energy efficiency and battery storage.

For the most part, Texan energy runs independently to the rest of the United States via ERCOT. This is primarily done to avoid federal regulation, but in events such as the power outage of February 2021, it can put them at a disadvantage.Interconnected power grids are generally better equipped to handle situations like these, as if their power fails, they can draw on electricity sources from elsewhere in the country.

In addition to actions taken at government level, consumers can also help to mitigate damage caused by future storms. Over one-million customers in Texas already use “time-of-use” pricing to keep their electrical bills down, for example running appliances such as washers on a night cycle. Other ways to reduce energy usage can include:

Towards a More Sustainable Future

In a broader sense, extreme weather events such as the storms which precipitated the power outage in Texas are the result of climate change, something which can in turn be mitigated through employing more efficient energy usage.

Contrary to the views of some commentators who believe frozen wind turbines were to blame for the outage, the reasons for the power cut in Texas are somewhat more complex. While wind turbines played a minor part, the main factors were frozen instruments at fossil and nuclear fuel facilities in addition to limited natural gas resources.

When planning for the unexpected, it’s important to get everyone involved, from policy makers to next-door neighbors. Energy Texas can also help by offering useful advice and information on how residents in the Lone Star State can cut costs while conserving our precious energy resources. 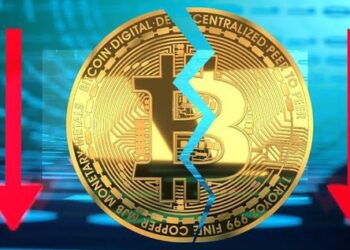