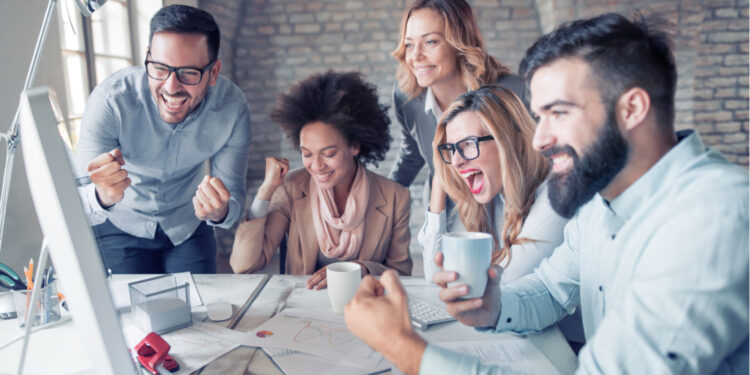 Most salespeople follow their gut instinct to guide what they should do to close a sale, but thanks to recent data, we now know the strategies successful sales reps use.

The phone is STILL your best sales tool.

Pick up the phone – surprisingly, it’s still one of the most important keys to succeeding in sales. You may think that email or social media are more effective, but Wayshak’s survey proves otherwise.

Forty-one percent of respondents said that the phone is the most effective sales tool at their disposal. It’s easy to get caught up in all the latest and greatest technology like GoToMeeting and chatbots, but at the end of the day, the phone is the tool that works best.

One of the biggest challenges salespeople face when trying to reach prospects by phone is getting past the gatekeeper. To reach decision-makers by phone, Wayshak suggests varying your calling times and specifically calling these individuals when gatekeepers are typically not in the office, specifically between 7 and 8:30 a.m.

Wayshak also recommended not getting caught up with the numbers but simply focusing on calling prospects and making a connection with them. “Setting two appointments from 100 calls is a good ratio. Most salespeople are not making calls in the first place. When calling, be different. Start with stating your name and asking prospects how they have been. Follow up with the reason for your call and don’t dive right into your pitch. In addition, don’t run with enthusiasm – prospects are repelled by it.”

You should track those calls and follow up accordingly. One of the best ways to do that is to use a customer relationship management (CRM) software, such as Zoho. Today’s CRM software can do so much more than just tracking leads. They can handle your marketing, analytics, communications and project management.

Referrals are a must. Top performers are twice as likely to ask for referrals compared to non-top performers. According to the survey, 57.9 percent of respondents said they ask for less than one referral per month, while 40.4 percent report rarely asking for a referral. Only 18.6 percent ask every person they speak to if they might have a referral.

Wayshak believes this is one of the most upsetting statistics.

“To be successful in sales, you have to ask for referrals. People don’t ask for them because they are scared. But consider this: Have you ever lost business as a result of asking for a referral? Referrals are free business. When you get referrals, be sure to thank the people who give them to you and keep them in the loop.”

Wayshak went on to note that the word “referral” can be an uncomfortable word and to use the term “introduction” in its place.

“Asking for an introduction is much more straightforward. People are never entirely sure what the word referral means in the first place. Ask for an introduction to someone who could benefit from your services. If you want to make money, ask for one every single day from the people who are you in front of.”

Salespeople who spend more time on sales-related activities are happier in their jobs.

According to Wayshak, those four hours need to be intentional and focused on true sales-related activities, such as setting up meetings and giving presentations. When salespeople are successful, they feel better about their job.

Instead, top performers engage prospects in conversations. Rather than starting off with the hard sell, get to know your prospects via a two-way dialogue. Some questions you may ask (which you’ll want to customize for your particular industry) include:

“Sales reps need to be asking big-picture questions as part of the discovery process,” says Wayshak.

While we’ve used the term “salesperson” throughout this article, you have to change your mindset to truly succeed in sales. Repeat this out loud: “I am more than a salesperson. I am an expert.”

To master your craft, take advantage of all the resources that are available, such as books, videos, and experts. Learn as much as you can and be confident in speaking about what you’re selling. Communication is Key: How Efficiency and Productivity Can be Improved In Your Company 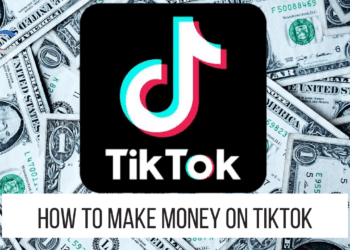