by KOF
in Health 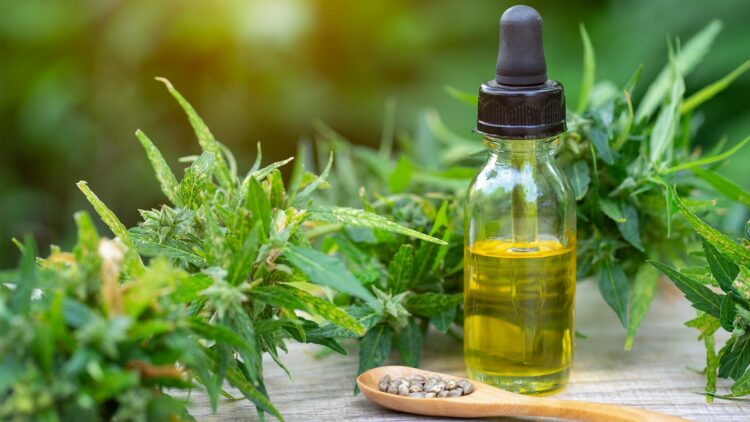 Cannabidiol (CBD) is one of the 100+ cannabinoids found in cannabis and has been the subject of much research due to its many and varied medical applications. But it’s not only its therapeutic attributes that have sparked such widespread interest in CBD in recent years. The compound is also nonpsychoactive (meaning it does not produce the ‘high’ associated with cannabis use), making it a safe and effective option for patients who may be concerned about the mind altering effects of other cannabinoids such as THC.

Oils that are CBD dominant are referred to as CBD oils. However, the exact concentrations and ratio of CBD to THC can vary depending on the product and manufacturer. Regardless, CBD oils have been shown to offer a range of health benefits that could potentially improve the quality of life for patients around the world.

Here are just five of the key health benefits of CBD oils:

One of the most celebrated health benefits of CBD oil is its analgesic (pain relieving) effects. It’s thought that CBD interacts with receptors in the brain and immune system to reduce inflammation and alleviate pain. Some studies, such as this investigation published in the Journal of Experimental Medicine, found that CBD significantly reduces inflammation in mice and rats – but it’s not only rodents that experience these effects. A 2008 review identified that CBD offered effective pain relief without inducing adverse side effects in patients.

Seizures occur when there’s a dramatic fluctuation of electrical activity in the brain. Over the years, a number of high profile cases have raised awareness of CBD’s anti-seizure properties, but it’s only recently that science has been able to confirm this link. A randomized, double-blind, placebo-controlled trial published in The New England Journal of Medicine explored the effect of CBD medication on young adults with Dravet syndrome, a rare type of epilepsy with seizures that are often induced by fever. Those who received CBD experienced saw their seizure frequency drop by a median of 38.9 percent.

See also  The 10 Best Kitchen Cleaning Hacks Of All Time

While CBD is most commonly used to treat physiological symptoms, there’s a growing body of research that indicates it can also be used in the therapy of a range of mental health conditions, including anxiety. A study by the University of São Paulo found that CBD significantly reduces subjective anxiety, leading investigators to conclude that “These results suggest that CBD reduces anxiety in

[social anxiety disorder] and that this is related to its effects on activity in limbic and paralimbic brain areas.”

Research indicates that CBD may be valuable in the treatment of cancer in a number of different ways. CBD as well as some of the other compounds found in cannabis have an antitumor effect and can amplify the death of tumor cells in both colon cancer and leukemia. In addition, investigations have shown that CBD can be used to stop the spread of cancer cells in cervical cancer cells. It is important to note that the vast majority of CBD and cancer studies are pre-clinical, meaning they’re not conducted on human or even mammalian test subjects, and the findings – while promising – should not be construed as conclusive proof that CBD can cure cancer.

5. Reduce the Risk of Diabetes

A rarely discussed health benefit of CBD oil is how it can reduce the risk of developing diabetes. In a study published in Neuropharmacology, researchers set out to explore what effect CBD would have on non-obese diabetes-prone female mice. Only 32 percent of the mice that received the CBD were diagnosed with diabetes, compared to 100 percent of the untreated group.

In closing, CBD oil is an incredibly valuable medicine that can be used to treat a range of health conditions. While this article is far from an exhaustive list, it does highlight just a few of the ways CBD can potentially benefit your health.

Can CBD Oil Help With Anxiety? Here’s What You Need To Know 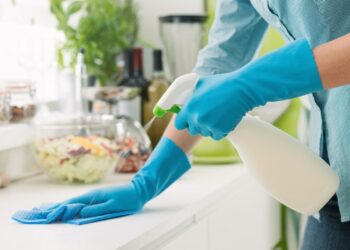 Cleaning and Disinfecting for Health 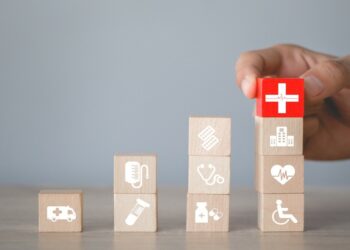 Mediclaim for Parents: Seven Reasons You Should Consider It 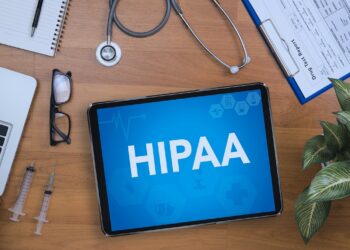 How to Optimize Your Website for SEO By Web Design

5 Easy Steps to Design Your Excel Sheets for Pinterest Posts

How to Choose Web Hosting for Digital Workspace

What is DMS ? 6 Things To Consider When Buying a Dealer Management System In 2021

100% Solved : My Phone Is Connected To WiFi But No Internet Android