4 Network Vulnerabilities for Telecom to Be Aware Of 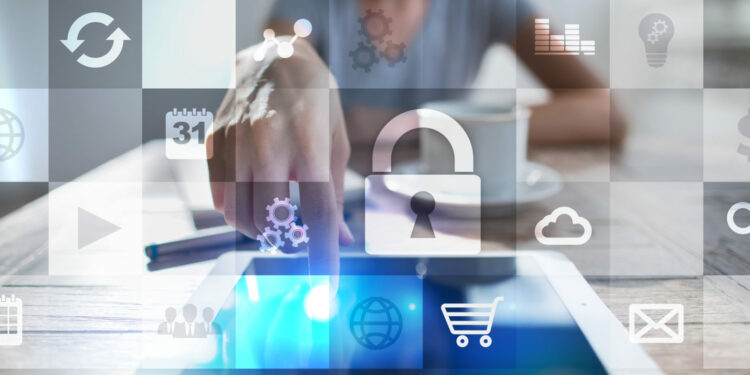 The telecommunication industry has been evolving at a fast pace due to the development of sophisticated technology. According to Statista, this market is projected to grow steadily in the following years. At the same time, it is the advancement of technological tools and systems that creates vulnerabilities for telecom companies. They need to protect customers’ personal data, secure their networks, and ensure that their hardware and software are protected from attacks and data breaches. In this article, we discuss the most critical network vulnerabilities faced by telecom companies.

A distributed denial of service (DDoS) attack occurs when hackers send large amounts of data to a website hosting company, disrupting website functioning. By exceeding the website’s capacity to handle many requests simultaneously, hackers can severely compromise its work and cause significant financial and reputational damage. 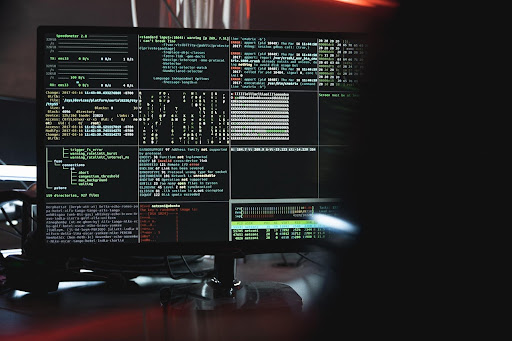 Internet service providers are a top target for hackers using DDoS attacks. The largest of them provide Internet access to a huge audience, so attacking them may even disrupt the country’s government, energy infrastructure, scientific and academic work, etc. The Internet and telecom sector experienced an unprecedented increase in DDoS attacks in 2020. For example, Telecom Norway reported a DDoS attack by profit-motivated hackers who demanded nearly $1 million not to repeat the attack.

Given that DDoS attacks negatively affect user experience and cause business damages, telecom companies design various mitigation strategies to minimize the effects of the attacks. These include but are not limited to content distribution networks, blackholing, web application firewall technology, etc. However, existing mitigation solutions are often inefficient and cannot fully protect companies from attacks.

SS7 (Signaling System No.7) technology regulates how the network elements in the public switched telephone network (PSTN) transmit information and control signals. Ss7 protocols were developed in the 1970s, but telecom companies still widely use them, particularly for maintaining older GSM (2G) and UMTS (3G) standards. The problem is that ss7 is no longer isolated, and both legitimate telecom companies and hackers can access it. As a result, it becomes possible to intercept SMS messages, listen in on calls, and commit various forms of fraud. Here’s a list of the most widespread types of risks associated with the use of ss7:

Since there is hardly a person without a cell phone these days, anyone can become a victim of ss7 vulnerabilities. Law enforcement agencies, hackers, and fraudsters use these weaknesses to collect private information and use it against people. 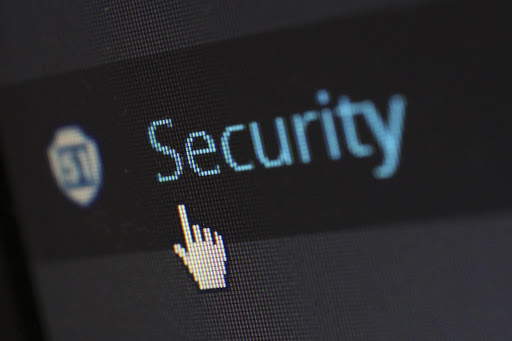 Telecom operators take steps to improve the security of ss7, but these efforts have been sporadic, leaving many weak spots for skillful hackers to exploit. As long as the number of 4G and 5G users remains low, ss7 and its vulnerabilities will remain, allowing attackers to steal personal data. Unfortunately, there is very little users can do to address the ss7 problem besides not using the services altogether, which is practically impossible in the contemporary world.

Malicious software, also called malware, is another problem experienced by telecom companies. When unknowingly downloaded and installed, it can exploit network vulnerabilities and make the system work slower. Malware mostly affects the customers of cellular service providers and Internet service providers. The most prevalent types of malicious software include the following:

This technology is diverse and can affect users in many different ways. For example, network-scanning malware can target end-user routers and disrupt network functioning. Infected devices can be easily accessed, leading to the leakage of all valuable information, such as passwords, credit card information, photos, social media account data, etc. Another notorious example of malware is called MessageTap. It targets telecommunications networks and allows monitoring and saving SMS traffic from specific subscribers. Thus, although malware directly affects users, it also affects telecom companies by decreasing their ability to provide secure and reliable services.

The Internet of Things (IoT) is a phenomenon associated with both immense opportunities and significant risks. This term refers to the interconnection of devices connected to the Internet, which allows for faster and smarter data transmission and use. Telecom companies have been actively adopting IoT to deliver more customer-centered, diverse services. For example, Vodafone allows its clients to add many devices to their monthly plans.

Unfortunately, as the number of devices with the Internet connection grows, so does the burden for telecom companies that need to expand and enhance their security measures. As users share more and more private information with and through their devices, it becomes easier for hackers to access the data. For example, the “man-in-the-middle” hacking attacks allow fraudsters to intercept text messages between users and send messages that they consider legitimate. As a result, users may be convinced that they communicate with an official company representative while actually being tricked by hackers. Since users connect many devices to the Internet, there is a risk that hackers gain access to all information users share by attacking one of them. Therefore, investing in technology to detect and prevent threats to IoT systems is essential for telecom companies.