by KOF
in Education 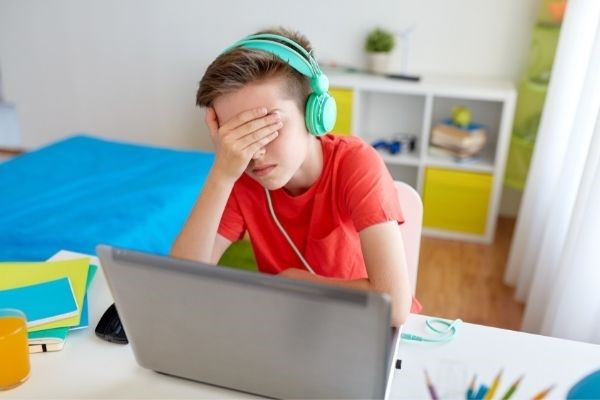 Cyberbullying is a form of bullying that occurs over digital devices such as computers, mobile phones, tablets, etc. It is repetitive in nature and results in willful and repeated harm to the victim.

Today, school children live in a media-inundated society, and technology has become an indispensable part of their life. Learning through technology such as laptops and tablets has prompted students to use cyberspace for both education and fun. Minors now venture into internet communities and actively use social media, making them particularly vulnerable to cyberbullying.

According to 2020 Tween Cyberbullying research by Cyberbullying Research Center, out of five tweens (9-12 years) reported to have been cyberbullied, had cyber bullied others, or had seen cyberbullying. Also, nine out of ten tweens used social media and gaming apps, pointing to a further increase in chances of cyberbullying in the future. Similarly, 56.8% of high school students admitted to being cyberbullied in a research published in Journal of School Violence.

The statistics indicate a worrying trend in the prevalence of cyberbullying among minors and high school students. Often, cyberbullying gets overlooked as it takes place on virtual platforms. The school and teachers become uncertain about their roles in curbing cyberbullying as it doesn’t necessarily occur on school premises. But, cyberbullying can have serious implications for the students, and hence teachers need to actively partake in preventing them.

Educators remain pivotal for encouraging anti-bullying culture among students.  Research on a teacher-based program for dealing with cyberbullying showed short-term programs promoted anti-bullying attitudes among the students. However, to prevent cyberbullying fully, teachers need to address the issue holistically.

It is essential that teachers educate students on the secure use of digital media, make them aware of the implications of cyberbullying, encourage them to report cyberbullying and take responsible action in case of an offense. Here we list ten effective ways teachers can promote an anti-cyberbullying culture among students.

Cyberbullying refers to online bullying, which can occur over digital media such as SMS, texting, social media, gaming, and forums. This includes sharing personal and private information with the intent to cause embarrassment or humiliation. Cyberbullying can manifest in different ways over the internet, with cyberbullies resorting to more than one form of online bullying.

The major types of cyberbullying among students are:

How to Recognize Cyberbullying?

Cyberbullying is more difficult to prevent than traditional forms of bullying because teachers have difficulty in recognizing the warning signs. There are major challenges in identifying instances of cyberbullying, especially among school children.

Cyberspace allows for the anonymity of the perpetrators. Cyberbullies can use fake identity to become anonymous. This makes it difficult for the teachers and parents to identify the bullies without external help. Anonymity also leads to repeated bullying as their false identities empower the cyberbullies.

Since the bullying occurs online, teachers rarely witness students being bullied, making it difficult for them to intervene on time. Also, since the aggressor is often physically distanced from the targets, they cannot see the actual consequences of their bullying. This leads them to resort to serious bullying as they lack a sense of accountability for their actions.

Often, cyberbullying also becomes very serious in a short period due to larger participation in overall victimization. The internet allows for the involvement of multiple bullies. Viral acts of cyberbullying such as trolling can lead to the victim getting bullied publicly by many people. This has serious repercussions for the mental health of the students. Unfortunately, due to the virtual nature of bullying, teachers may misunderstand and underestimate the overall impact of cyberbullying on school children.

Things Teachers Can Do to Stop Cyberbullying It is the role of teachers to advocate for the students and understand the relationship between classroom social interactions for promoting their well-being. The teachers need to develop a classroom culture that facilitates the acknowledgment, reporting, and resolution of cyberbullying. Below are ten ways teachers can effectively stop cyberbullying:

1. Look out for cyberbullying indicators

The first step to prevent cyberbullying is to identify and recognize the warning signs among the students. Constantly monitor the academic and social activities of the students to detect any sudden changes in the student. Often these warning signs include a loss of interest in favorite activities such as sports, unexplained decline in academic performance, symptoms of depression, unwillingness to participate in group projects, and more.

3. Establish a protocol for dealing with cyberbullying reports

Being proactive about establishing a protocol for documenting cyberbullying reports is essential. After the reporting of an incident, perform a thorough investigation of the incident. Coordinate with a school liaison officer to document the issue.

Develop a plan of action that determines the level of intervention required based on the threat of cyberbullying can shorten the response time. For example: in the case of cyberstalking, the action plan should be to seek legal guidance due to larger threats, whereas in case of exclusion the action plan should include internal counseling.

A survey on student attitudes for cyberbullying indicated that 49% of 165 students felt that the school would do nothing about cyberbullying if it was reported. If there is a clear line of action in reporting and resolution, teachers can convince students that the issue is dealt with seriousness and encourage further reporting.

4. Assume authority and be an active point of contact between the parents, students, and counselors

Serve as a facilitator between the students, parents, and the school. Discuss about cyberbullying with parents during parent-teacher meetings. This can help parents to look out for warning signs of cyberbullying in children.

Coordinate with the school or local counselors and aware students of counseling services that they can access. This can provide students necessary guidance to deal with cyberbullying. Also, raise the issue of incorporating cyberbullying policies in the school code of conduct during meetings.

It is very important to respond to cybersecurity instances thoughtfully. Be empathetic and non-judgmental.  A national survey on adolescents indicated that 60% of the victims in the study sought trustworthy adults when they reported cyber abuse.

6. Respect the privacy of the cyberbullies and the victims

Privacy is paramount while dealing with the issue of cyberbullying. Respect the privacy of both the victim and the bullies. Confidentiality should be maintained as far as possible unless the issue requires legal intervention. Meet separately with the bully and parents, and the victim and parents. Encouraging privacy throughout the process of identifying, reporting, and responding can prevent intimidating the victim and help the victim be confident about tackling the issue.

7. Help in re-integration of cyberbullying victims

Cyberbullying victims can have a difficult time dealing with the incident. Introduce coping mechanisms for the victims to help them reintegrate into the classroom. This can include problem-focused coping strategies such as helping the victims schedule counseling sessions with the school counselor.

If cyberbullying victims can successfully cope after reporting an incident, it can encourage other victims to report such incidents.

9. Promote effective use of technology

An important way to prevent cyberbullying is to make students less vulnerable to these incidents. Schedule workshops and training sessions for students on the use of technology. Conduct talk sessions with experts on internet safety and data privacy. Work with the school administration to develop a technology handbook for the students. Include talk about online safety during online teaching classes.

10. Encourage students to become leaders in preventing cyberbullying in school

Using these steps can help teachers effectively resolve cyberbullying incidents, prevent future instances, and develop a culture of solidarity against cyberbullying among the students.

Allocating and limiting internet use time on school premises, encouraging students to focus on alternative activities, establishing “no internet use” zones around school premises such as cafeterias and libraries can prevent internet addiction.

Students, especially cyberbullying bystanders, can report cyberbullying incidents in school to teachers. Students can form anti-bullying clubs and discuss how to tackle cyberbullying with their peers. 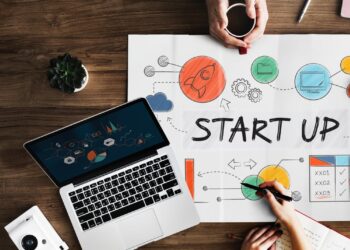 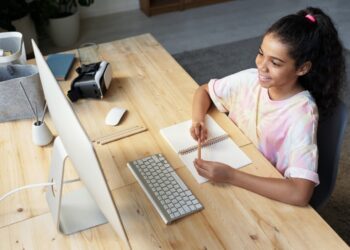 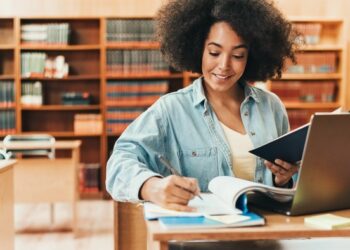 The Secrets to Study Effectively and Succeed in Your College

PNG Image File and its Conversion to JPG

How to Login at MyGiftCardSite.Com & Check Card Balance

How to Plan an SEO Campaign from Scratch?